March 22, 2013
For a league with only 10 teams, the A-League is rather plentiful in derbies. Here at Sack Attack we’ve decided to give you a little primer on some of them ahead of the Sydney Derby this weekend! 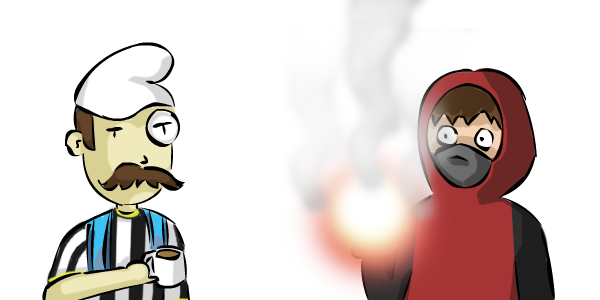 The A-League’s newest derby. The true essence of this derby is summed up in the fact that you can buy a damn good kebab in Western Sydney for about $5 whereas the same kebab in the CBD would cost $15. 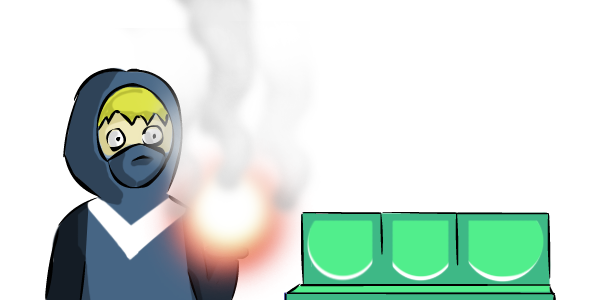 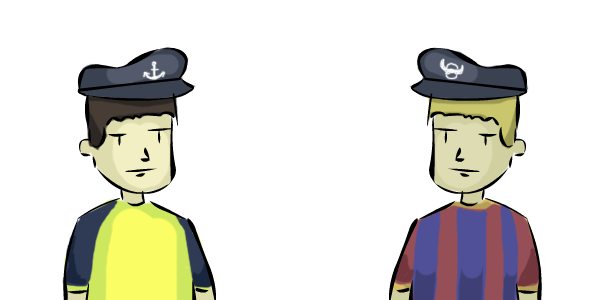 Started by a car accident on the F3 involving a Mariners supporter and a Jets supporter, the F3 Derby is a celebration of the ongoing legal case between the two victims of the accident. This match is also secretly a government military test involving the navy and airforce. 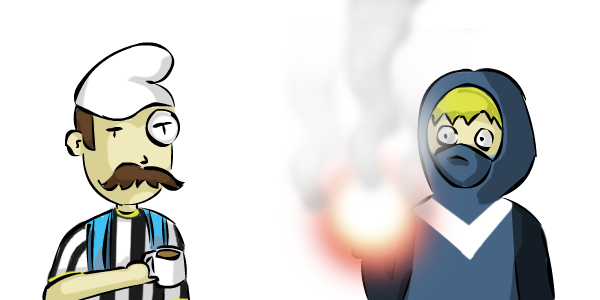 Often mistakenly labeled as the continuation of the rivalry between Australia’s two largest cities and the meeting of arguably the two biggest teams in the A-league, the Big Blue actually owes it’s inception to two kit designers at Reebok who were arguing over shades of blue. 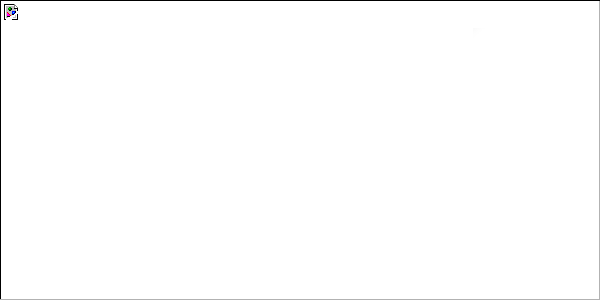 The Totally Exists Derby is contested by two teams who totally exist in the A-League. Like the rivalry between the Wellington Phoenix and Perth Glory, Melbourne Heart fans over the age of 20 and good crowd numbers at Bluetongue Stadium, it totally exists.

If you’re sad about the demise of the two Queensland A-League teams maybe reading up on this week’s NPL Queensland Wrap will make you feel better! Or check out more popular original content with this week’s Crossbar!
MORE SACK ATTACK WEBCOMICS

Australian Federal Police (AFP) have been called in to deescalate a situation at Duncraig Senior High School just north of Perth. The Football Sack has...

Marayong Soccer Club will be out to bridge the gap to their main Blacktown & Districts AA7 rivals this Saturday with the side buoyed...

This year’s UEFA Champions League Final is expected to draw an audience of around 400 million people worldwide, however 23-year-old Jackson Lang won’t be...

Agaki Bautista
Agaki is the cartoonist for the Hyundai A-League webcomic, Sack Attack.