Marayong Soccer Club will be out to bridge the gap to their main Blacktown & Districts AA7 rivals this Saturday with the side buoyed by the signing of “Marayong’s answer to Theo Walcott”.

Late on Wednesday evening Jesse Graham, who is well know to the competition for his turn of speed, received his clearance to line up for Marayong following his transfer from competition rivals Quakers Hill.

Despite languishing in fifth spot on the ladder coach Drew Donnelly said the signing is just what the team needs to re-ignite their stalled campaign. 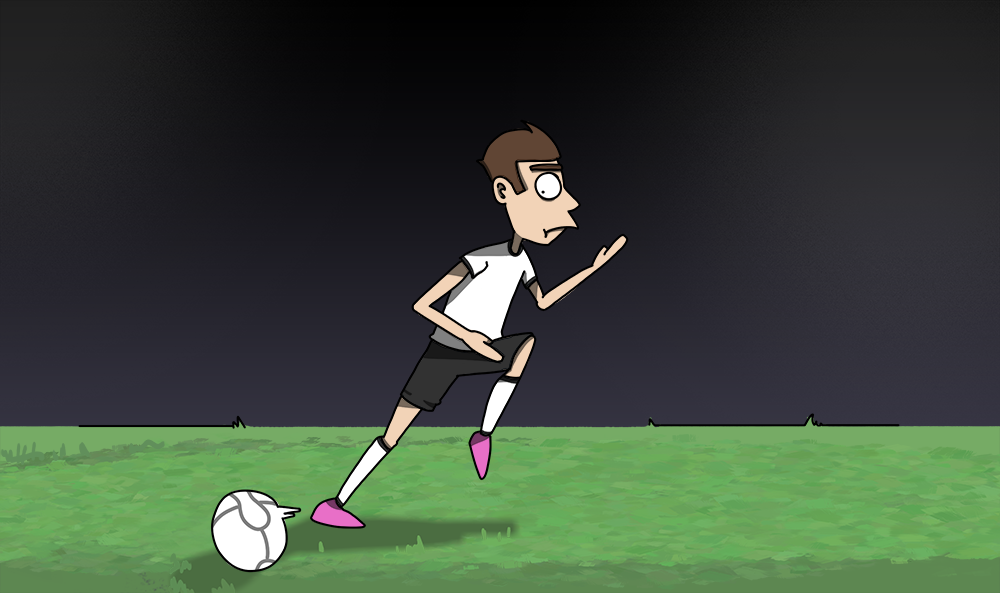 “He’s going to add another element to our attack with his turn of pace.

“He’ll be starting out on the right wing.

“He’s known around these parts as ‘Walcott of the west’ for the way he can get in behind the defence.”

Graham himself said he was hoping to play more of a central role, but added the coach makes the decisions.

“I was looking forward to a new challenge with the move to Marayong,” said Graham.

“I’ve spent most of my career playing on one flank or the other and I thought they were looking at me to play more of a striking role.

“But after talking to the coach it looks like I’ll be deployed out wide.”

Current striker and captain Jamie Stoddard said after watching Graham in training on Wednesday night, the coach had made the right call.

“I was only a yard or two off him during the warm-up and I had two pies before training.

“He’ll need to do better than that on the weekend cause he’ll definitely be on the wing, he’s not taking my spot.

“He doesn’t seem to have much of a touch or shot on him but I guess the boys can pump balls down the park all day for him to chase.”