The A-League is back! No more Survivor, no more Bachelorette! The only thing that gives our lives meaning finally kicked off again last night with Melbourne City seeing off Brisbane Roar 2-0.

The Football Sack is so excited for football we can hardly contain ourselves and to steal probably the great marketing campaign we’ve ever seen – You’ve gotta have predictions. So here it is, we proudly give you our infamous crystal ball predictions for 2017/18. 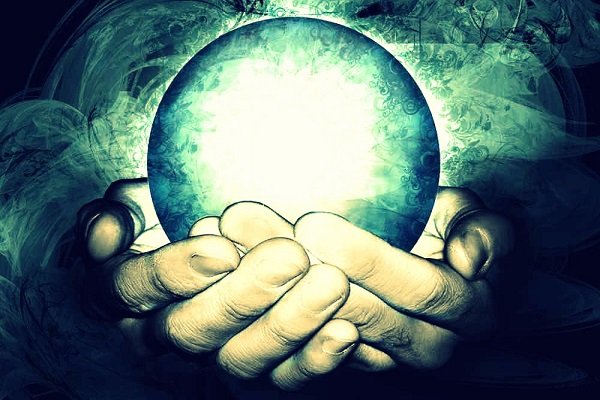 Combining the magisterial touch of Steven McGarry and the inhering charisma of Eugene Dadi in covering Perth Glory for the 2017/18 campaign.

Michael Cook
One of the few Hunter residents who Nathan Tinkler doesn’t owe money to and Newcastle Jets writer for 2017/18.

Benito Carbone
In a tremendous coup for TFS, the former Sydney FC legend of four matches will be covering Adelaide United this season. Unfortunately, all his articles will be in Italian.

Samuel Greco Schwartz
Covering Sydney FC and Central Coast Mariners and hoping that the Mariners’ sauce bottles don’t fly away along with their hopes of finals football.

Premiership: Sydney FC
Grand Final and Winner: Sydney FC def. Melbourne Victory
Wooden Spoon: A toss-up between Newcastle Jets and Wellington Pheonix. Most likely the Phoenix
Golden Boot: Andy Keogh
Player of the Year: Surprise, surprise yet another Sydney FC player, Adrian Mierzejewski
One to Watch: Ross McCormack – arrives at Melbourne City with a sparkling CV
Headline we will see: Okon proud of his Mariners side despite losing three on the bounce.

Josh Davies
Will be spending most of his time curating the grass paddock located at Suncorp Stadium in the early hours of the morning with Danny Tiatto montages on loop.

Jordan Kounelis
Currently applying the green stuff the Predator uses on his wounds to Bruno Fornaroli’s ankle so he’ll have Melbourne City goals to write about this season.

Premiership: Melbourne Victory
Grand Final and Winner: Melbourne Victory def. Melbourne City; there will be five red cards
Wooden Spoon: Wellington Phoenix
Golden Boot: Besart Berisha
Player of the Year: Mark Milligan
One to Watch: Tom Hiariej (if you can bear to watch the Mariners)
Headline we will see: Ernie Merrick sacked!
Headline we won’t see: The FFA get their house in order and everything is perfect and everyone is happy.

Mitchell Keenan
Joining the team to cover Canberra United, loves a ‘Big Blue’ but will never cease to wonder what Canberra have do to get a piece of the A-League.

Liam Watson
Writing about Melbourne Victory during the 2017/18 season, with predictions as unreliable as the wind at Wellington’s Westpac Stadium.

Conan McGlone
Joins the The Football Sack team to cover the Central Coast Mariners and Sydney FC. He’ll be spending a lot of time on the train between Central Station and Gosford but promises not to trash it as much as the traveling Cove.