Sam Kerr has once again been highlighted as one of the world’s best and most popular athletes as she is joined by Cristiano Ronaldo and Kylian Mbappé as the only three people in the world to debut Nike’s new boots.

The three world superstars are the only players who will wear the Nike Mercurial Dream Speed 3 boots on the pitch until they are made available to the rest of the world.

According to Nike, Kerr epitomises the essence of the Mercurial Dream Speed 3 as she is one of the best and fastest players in the world.

Kerr herself is a fan of the boots.

“When I put on these boots I know I have to play my best not only to achieve my own dreams, but to inspire the next generation to chase theirs. So when you wear these boots, remind yourself of the dreams you’re chasing and don’t ever give up on them,” said Kerr. 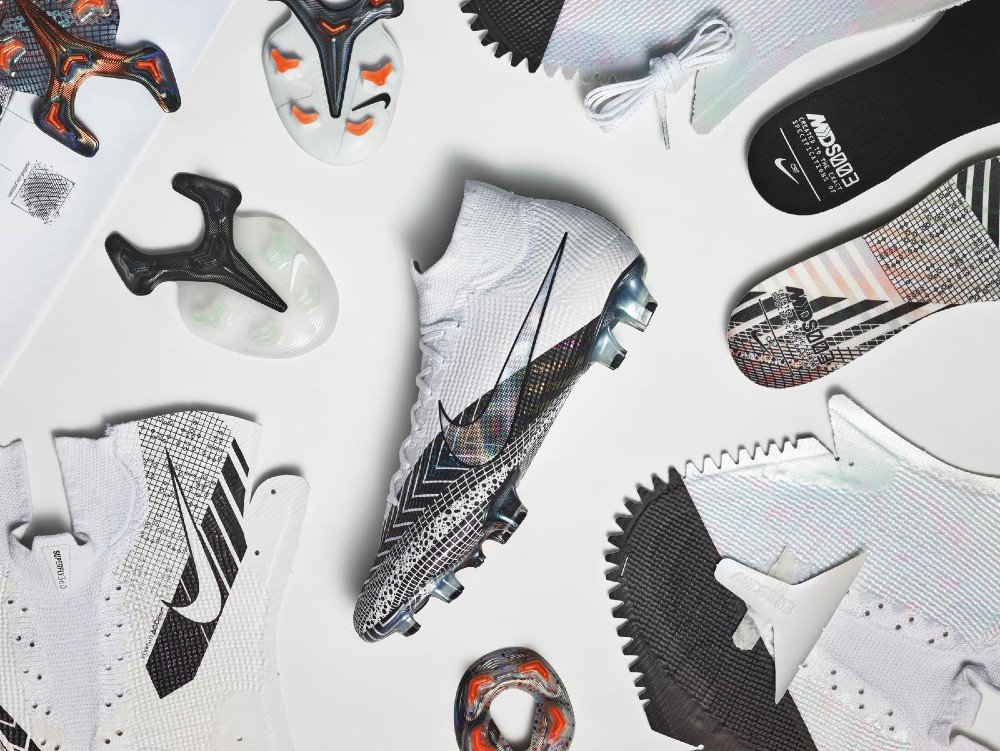 Drawing from the pace of the top players in world football, the new Mercurial Dream Speed 3 features a sleek, fluid aesthetic – matched with designs of wave patterns which characterises quickness.

It also features graphic elements including a dotted pattern denoting formations used by winning teams across the years, as well as a gridded, waved pattern representing the rippling affect made by a goal when scored – a sight Sam Kerr is no stranger to!

The Mercurial Dream Speed 3 also features safari print throughout the design, paying homage to 10 years since the print first debuted on the pitch.

The new Nike Mercurial Dream Speed 3 is now available in mens, womens and kids sizes for $130 RRP from nike.com

Sam Kerr will debut the new Nike Mercurial Dream Speed 3 on pitch on Thurs 8 Oct, as the star striker takes to the field for Chelsea FC Women in the FA WSL Cup.

Two extra-time goals for Sydney FC saw them through to the FFA Cup quarter-finals, as Ante Milicic suffered yet another personnel setback. A dull, cagey...

Why it’s time to abandon the marquee player rule

Football in Australia has always tried to have the best of both worlds – an equal and high-quality league - but that is easier...

How are the Wellington Phoenix shaping up for the 2021/22 season?

Nananko Sasaki keen to get started

Is Jack Rodwell worth the gamble for Western Sydney Wanderers?

Why it’s time to abandon the marquee player rule