Six months ago, Margaux Chauvet was studying for her HSC. Now, she is rubbing shoulders with her heroes at the Western Sydney Wanderers.

The past few months have been quite hectic for Chauvet.

Earning her first W-League contract and selection in a Matildas Talent Identification Camp, Chauvet spent the year in the NPL New South Wales Women’s competition while still at high school. Such a rapid rise could be overwhelming for some, but not Chauvet. 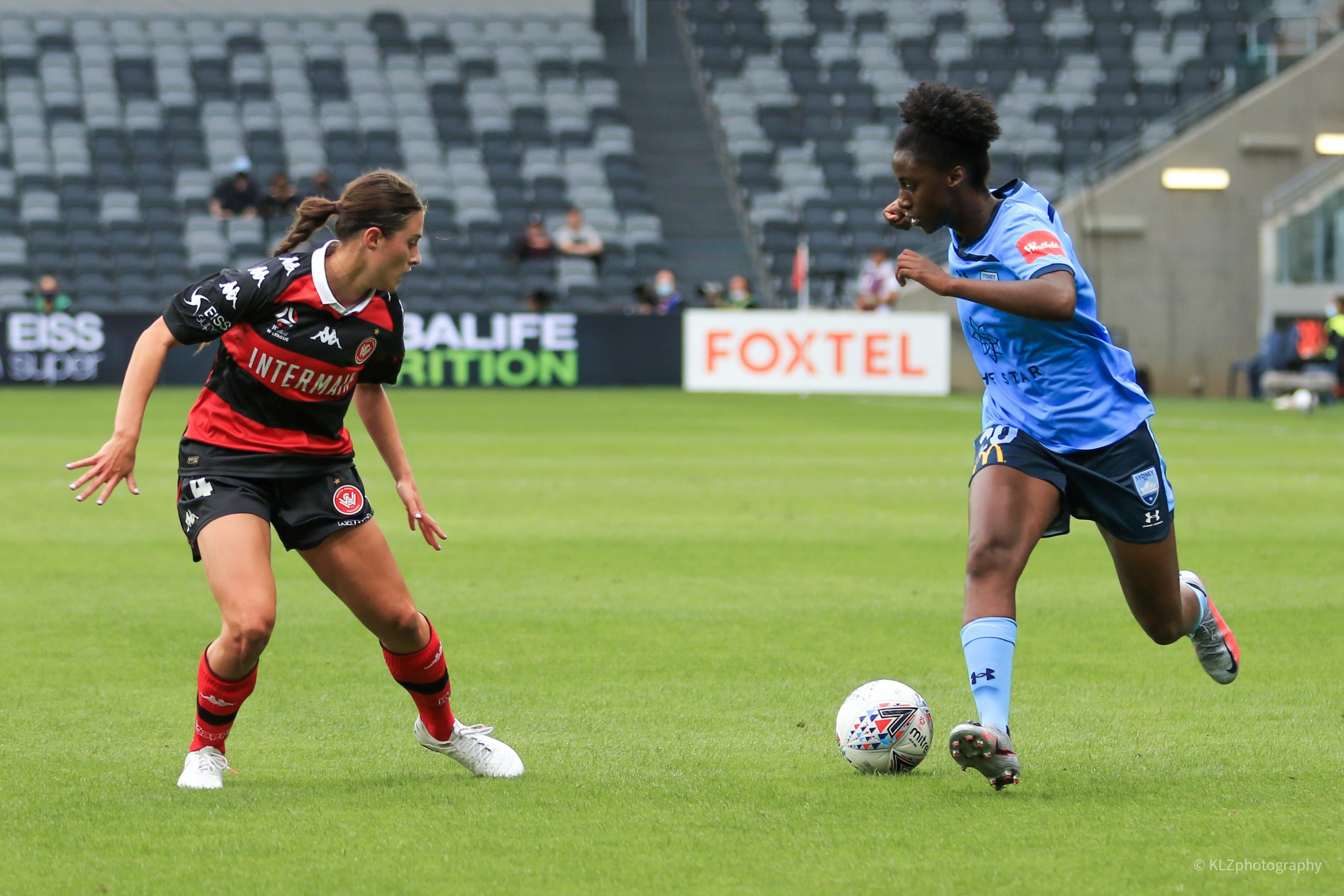 The 18-year old centre-back has played every minute of the Wanderers’ W-League campaign so far, with her performances attracting praise from coach Dean Heffernan.

“It’s been a whirlwind six months or so for her, going from Stingrays in the NPL to the Matildas, and now here at the Wanderers, but she is really taking it in her stride.”

In her W-League debut, Chauvet left the team physiotherapist in awe when she overcame a serious cramping issue to see out the game after the Wanderers had used up all of their substitutions.

The Wanderers lost 3-0 to Sydney FC that day, but Heffernan could only commend Chauvet for her efforts.

“The physio says she doesn’t know how she played on with those cramps,” according to Heffernan.

“Every time he tried to help her it got worse, but she managed to finish off the game.

“She’s got a lot of heart and a lot of courage as a player; she always wants to get on the ball even when things go wrong, and that’s all we can ask for.” 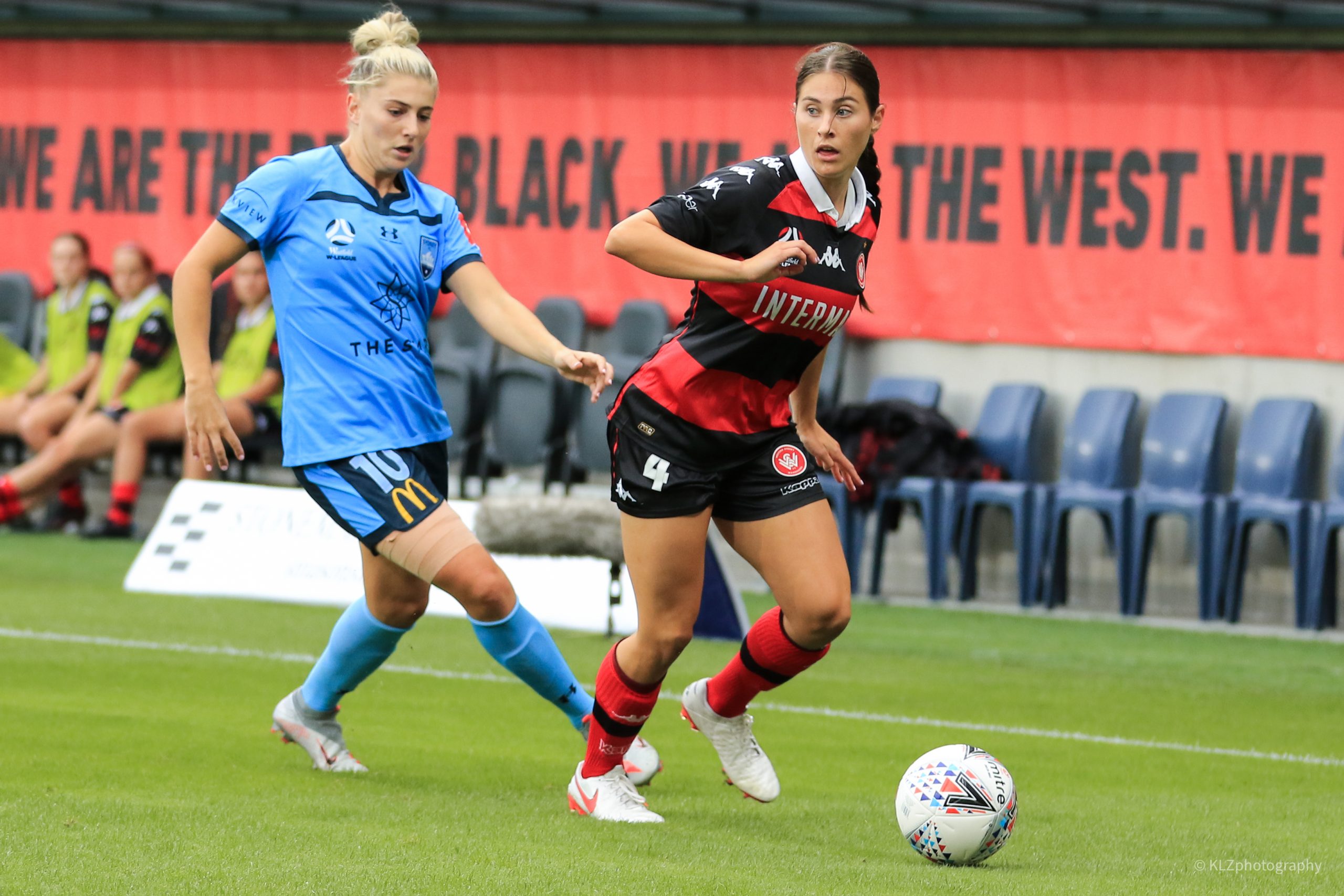 Chauvet herself admits that progressing from the NPL to W-League has not been easy, but experienced heads such as Heffernan and Cooper have helped her adjust.

“It has definitely been a step up in quality, intensity and professionalism,” Chauvet said.

“But it’s been made easier by the support of my coaches and the experienced players at the club. They’re always giving me advice and helping me out with any questions I have.

“Joining the Wanderers has been so good; we all get along really well. There’s such a fun and positive environment and I’m just so grateful to be a part of it.”

Chauvet was born to French parents and spent her early years in the Ivory Coast before fleeing to Australia from civil war.

Her heritage makes her eligible to play in foreign football leagues and rival national teams, but Chauvet has her sights set firmly on the W-League and the Matildas.

“I definitely want to play for the Matildas, that’s always been my goal. In the near future I would like to make the under 20s, and then the Matildas down the track.

“And I definitely think I will stay in the W-League. I’ve got the passport to play overseas, so that could be an option, but for now I’m really happy with the W-League.”

After playing their first two W-League matches in the space of four days, the Wanderers are currently on a short break before they return to action against Sydney FC on Saturday 16 January.

If there’s a Wil, there’s a way: Wilmering’s return from a 14-month injury