With over a decade of The Football Sack to look back upon, we thought it was time to open the archives and reflect on some of our past graduates.

With 86 TFS Graduates to choose from, it made sense to highlight our very first one, Nick Houghton, who had quite an unorthodox entry into the TFS Program compared to everyone else. 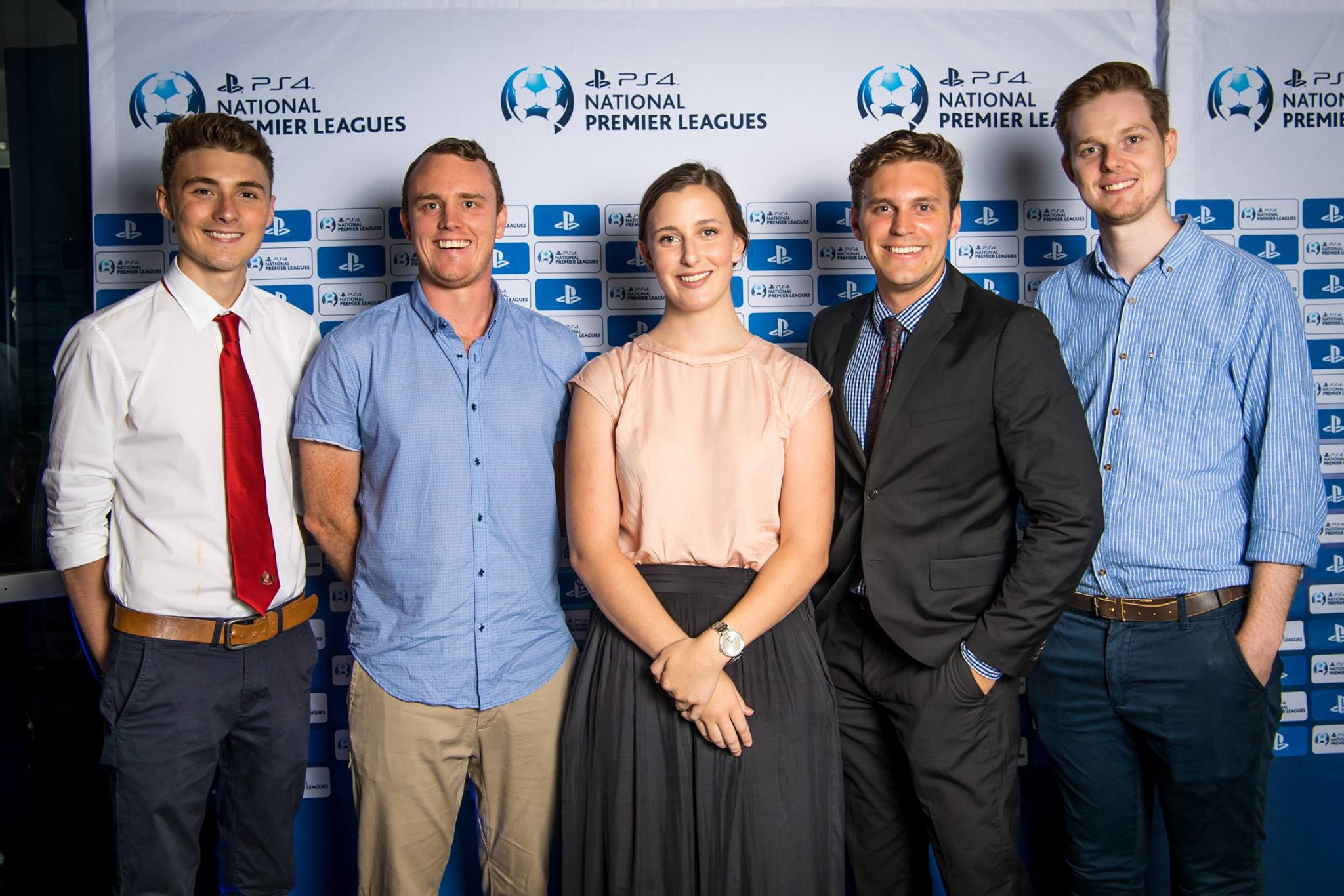 Unlike the modern structured placement program that exists now, The Football Sack was still finding its feet in 2010 and our Internship Program had only just begun.

With that in mind, it is no surprise that Nick admits to coming across The Football Sack by chance after becoming aware of Chief of Staff, Christian, who was a constant around the Brisbane footballing scene at the time.

“I was interning with the Brisbane Roar during my university days and Christian is someone myself and my boss would recognize due to his presence at every W-League game the club competed in. I was actually asked to introduce myself to Christian to find out who he was and it was from this that I was fortunate enough to intern for him.” 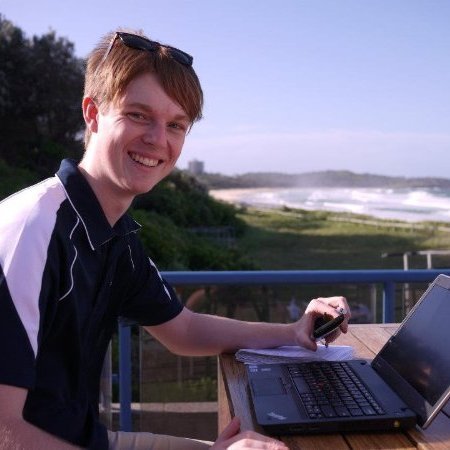 From there, Nick covered the Brisbane Premier League for The Football Sack where his articles gained a cult following from some hardcore and notable local state league fans.

Football however, wasn’t Nick’s sole sporting passion. Throughout his schooling years all he ever wanted to be was a sports journalist. Because of this, he was open to writing about everything and anything in the sporting world.

“I took up any opportunity in front of me. By the time I’d met Christian I’d already had some great experience via the way of work placements and other intern gigs but it was my time with The Football Sack that was invaluable.”

Currently working as a journalist with SBS across their wide sporting coverage, Nick admits that his time with The Football Sack taught him about the importance of networking. A vital skill that Nick says he took with him and one that would build the basis of further opportunities. 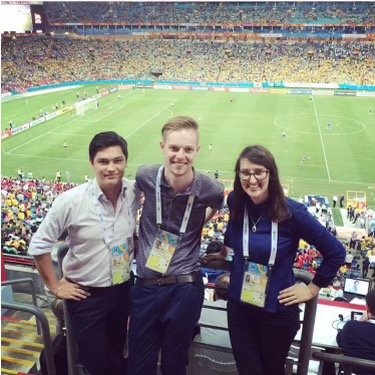 “I was fortunate enough to land my next role working for Football NSW and it was my time spent interning that absolutely paved the way for me. I had made great contacts writing for The Football Sack and it was this that helped me land my next role and develop in the sports journalism world.”

“There aren’t many organisations out there like The Football Sack.

“It can be extremely difficult to forge a career in sports journalism. For myself, the past and now present interns, it is an incredible opportunity to gain professional experience whilst still being a university student.

“You’re under the watchful eye of some of the best sports journalists in the country. You will meet some great people, learn so much and thoroughly enjoy every second of interning with The Football Sack. It’s for these reasons that make it one of the best internship opportunities in Australia.”