Brisbane Roar’s A-League Women’s side have strengthened their attack in the form of forward Meaghan McElligott.

McElligott is set to make her return to the A-League Women’s in the bright orange colours of Brisbane Roar, after previously having played for A-League Women’s side, Canberra United in their 2018/19 campaign.

Since then, McElligott has played a number of seasons in the NPLQ, representing Gold Coast United, Souths United and Logan Lightning, while her previous season saw her captain Western Pride.

“This past season I was captain of Western Pride, and as my first year ever of being captain I really enjoyed that leadership,” McElligott said. 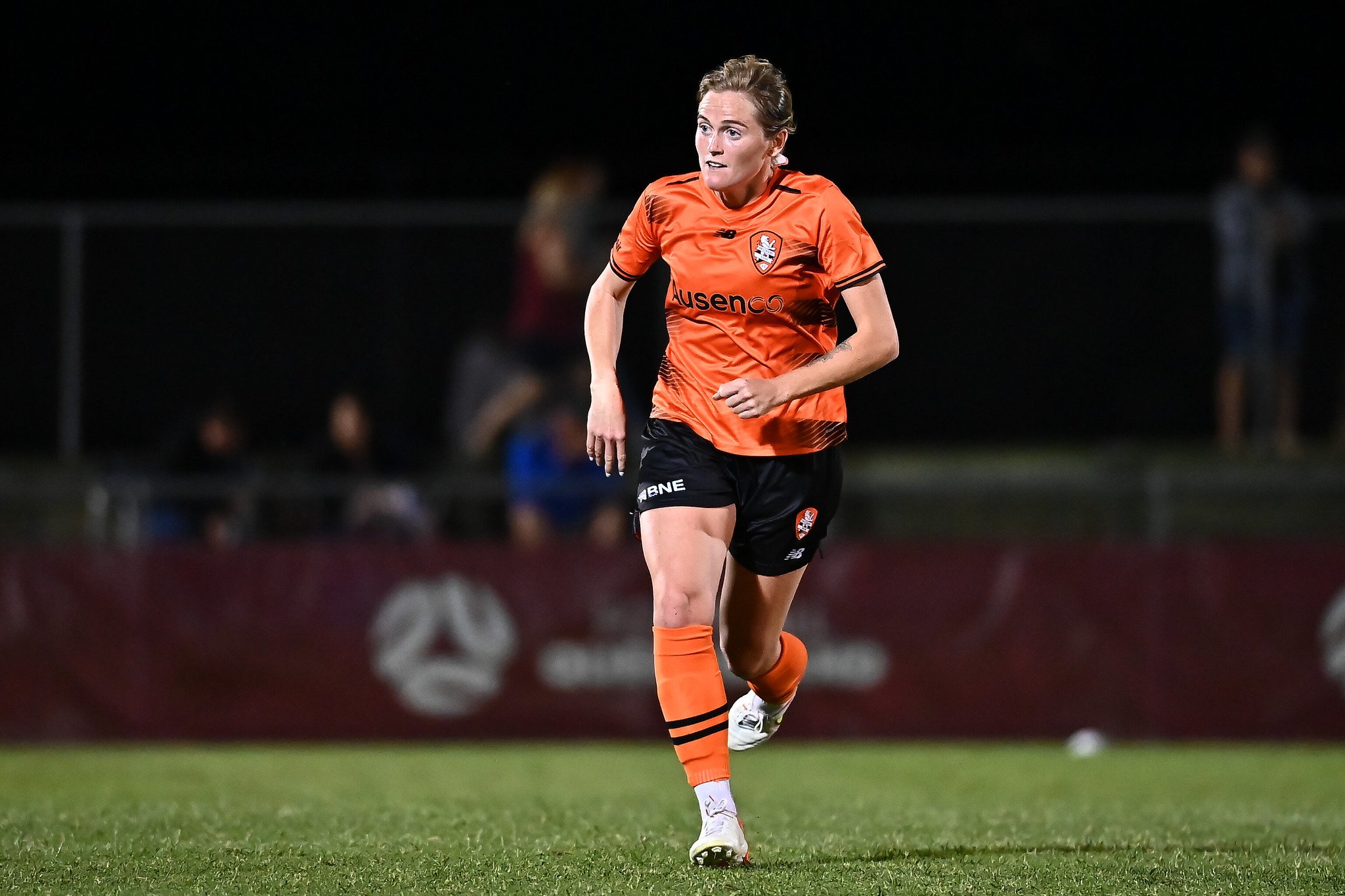 The 26-year-old forward is confident that her time in the NPLQ, coupled with the experiences she gained as captain, has prepared her well for the upcoming season.

“Personally I think my experiences and the skills I learnt throughout the season while being captain is something that I can bring to this team.

“Whilst I’m not going to be captain for this team, it’s taught me a lot of beneficial traits that I think I’ll naturally bring to this team,” McElligott said.

“While I was captain we were fighting for promotion and in the end we fell short, but as a leader I had to keep the team morale high and keep the team together to focus on achieving our goal.

“I think the sorts of challenges where I had to stay positive and lead the team, has helped learn a lot and will help me with this team as well.”

McElligott joins the star-studded Brisbane Roar Women’s squad for the 2021/22 season and is eager to get started.

“I’m very keen. I’ve really enjoyed preseason with the girls. The team spirit is really high and everyone is getting along so well, so we’ve got that in our favour,” she said.

“Working through preseason is exciting and in two week’s time, I’m very keen for the first game and it’d be cool to see everything that we’re working towards come together.”

McElligott’s confidence and trust in her team, looks to be a positive and beneficial influence on the team.

“We have the strongest NPLQ players in our team and I think that will prove to be beneficial, and I believe we’re already a strong and elite team anyways.”

“I feel like myself and all the girls are ready to step up to that next level of performance.” 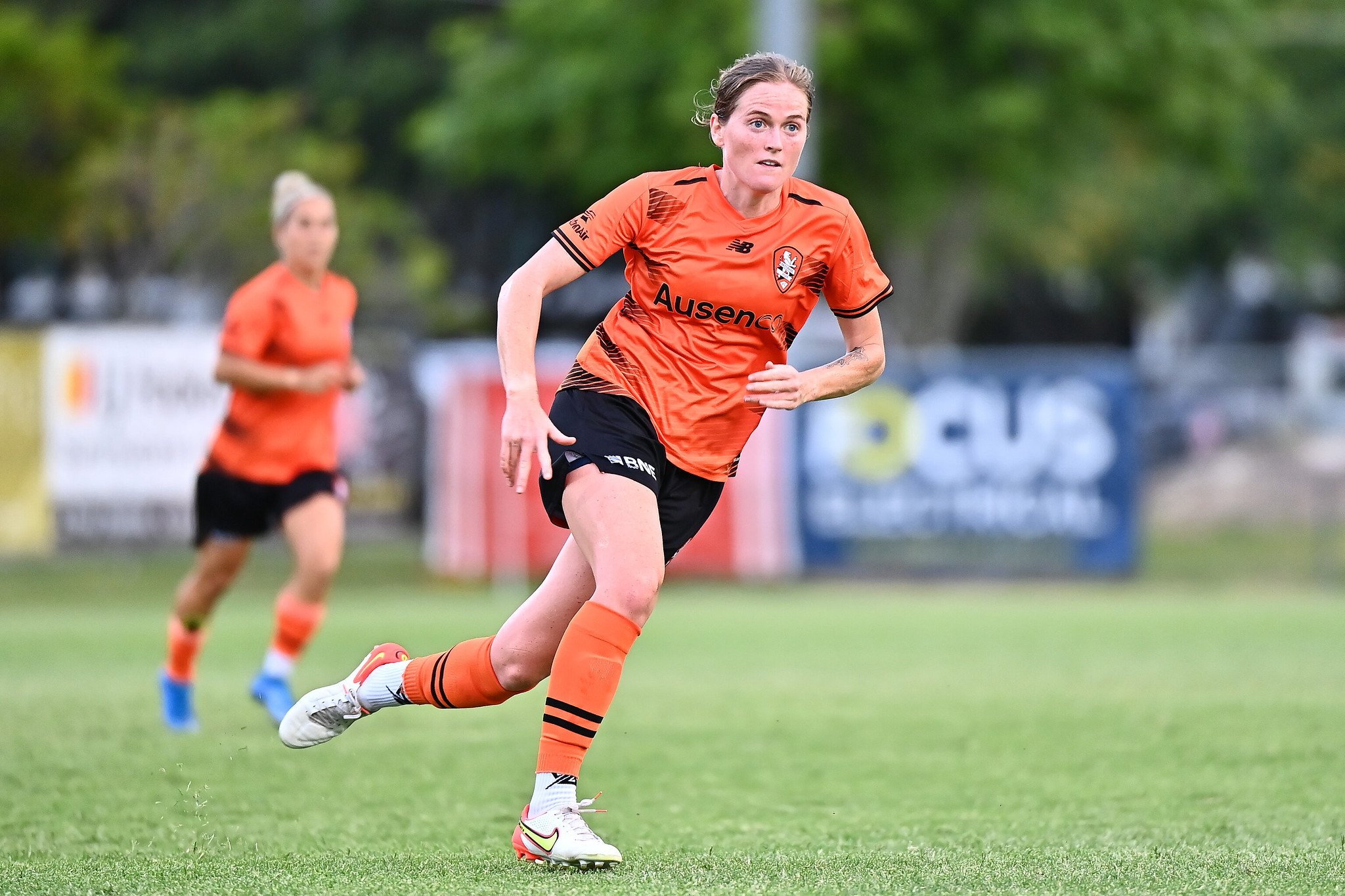 Besides McElligott’s enthusiasm to play alongside a talented team, the forward is eager to get started in her dream club’s colours.

“I’m stoked to first off be in the A-League, but also to be playing for Brisbane Roar,” she said.

Min-Gyu Shim
Bachelor of Journalism student at UQ, and a full time football fanatic. Covering Brisbane Roar for the 2020/21 season.