New Mariners starlet Tsekenis has a point to prove

From full-time worker to Mariners scholar, Damian Tsekenis is out to prove his worth after a dreadful run with injuries.

It has been a tough road for the forward and believes this isn’t the last accomplishment of his career.

“I’m very happy to sign a scholarship but there’s no stopping now. Signing a scholar doesn’t mean anything, so I’ve just got to keep going”, said Tsekenis. 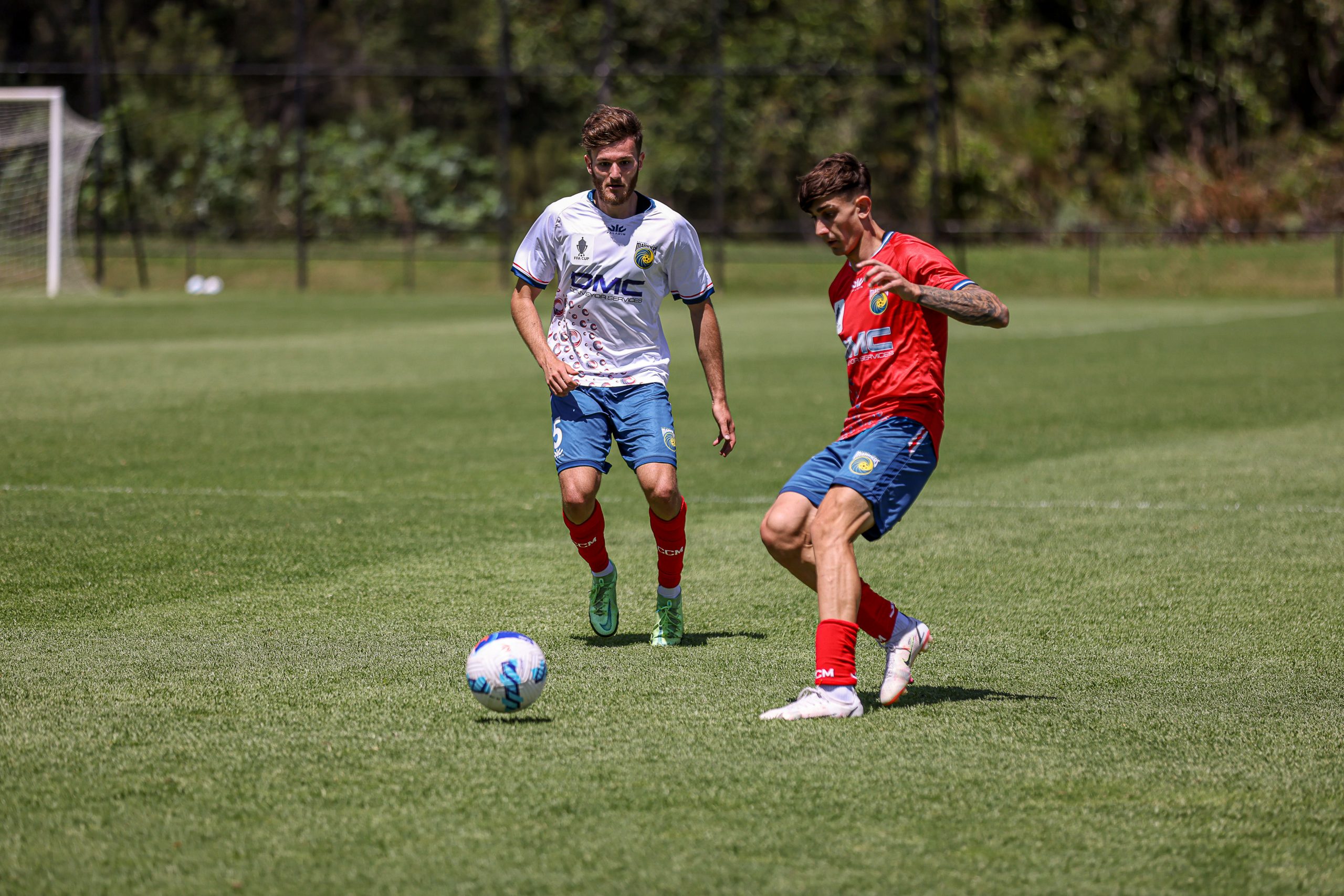 The 20-year-old striker has paved his way through the Mariners academy and is ready to earn a first team position.

“Every day of training I need to put 100% in and show that I’m not there to be a number. I want to be there to be part of the team”. 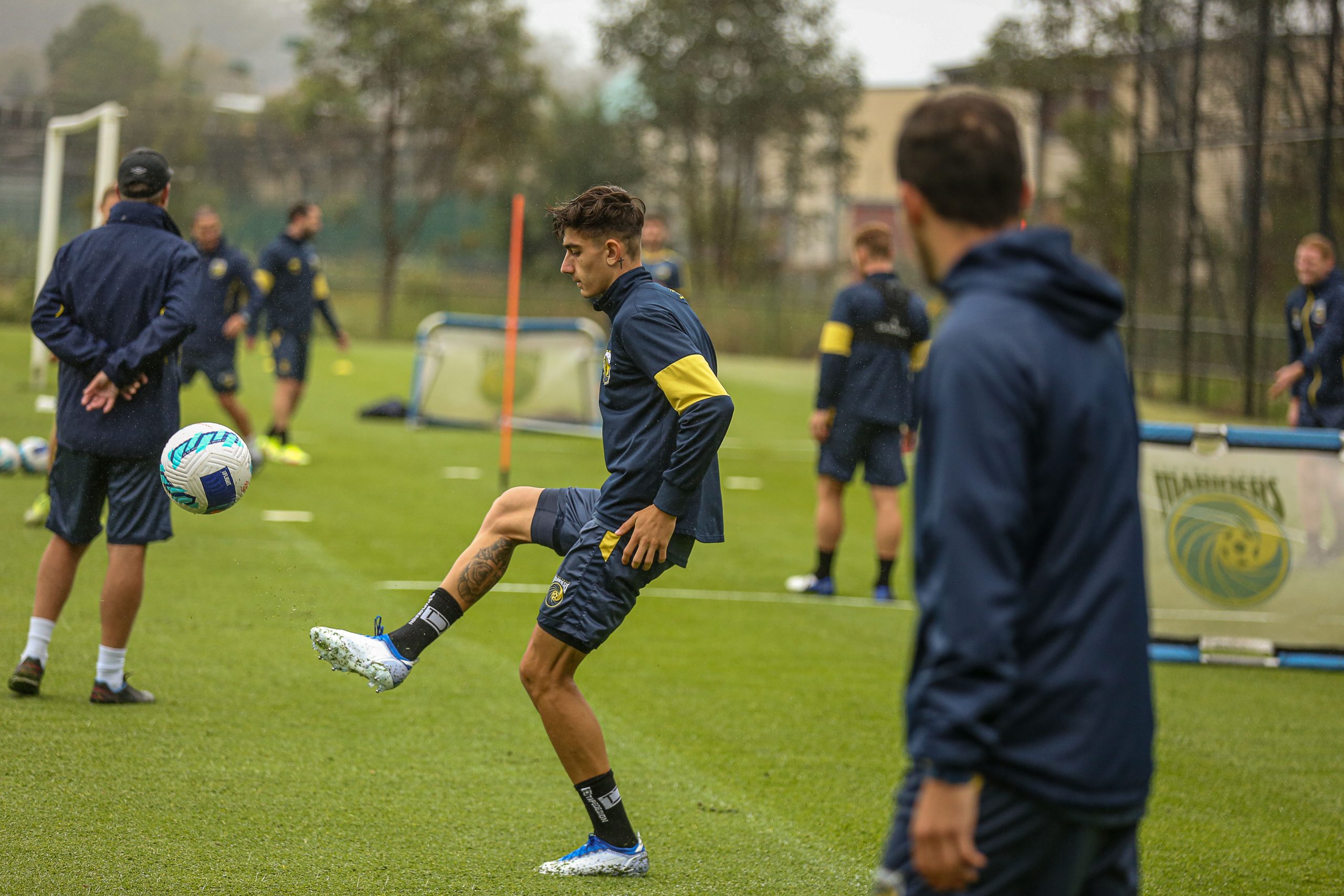 Transferred from Marconi Stallions in the 2018/19 NSW National Youth League competition, Tsekenis hit his stride as a goal-scoring threat for the Mariners academy. However a set of injury-riddled months denied any first-team position.

A broken hand sidelined Tsekenis for 12 weeks. Infection emerged toward the end of his rehab, a week before a likely first-team birth.

A torn MCL two days back into pre-season further delayed his comeback for another 7 weeks. 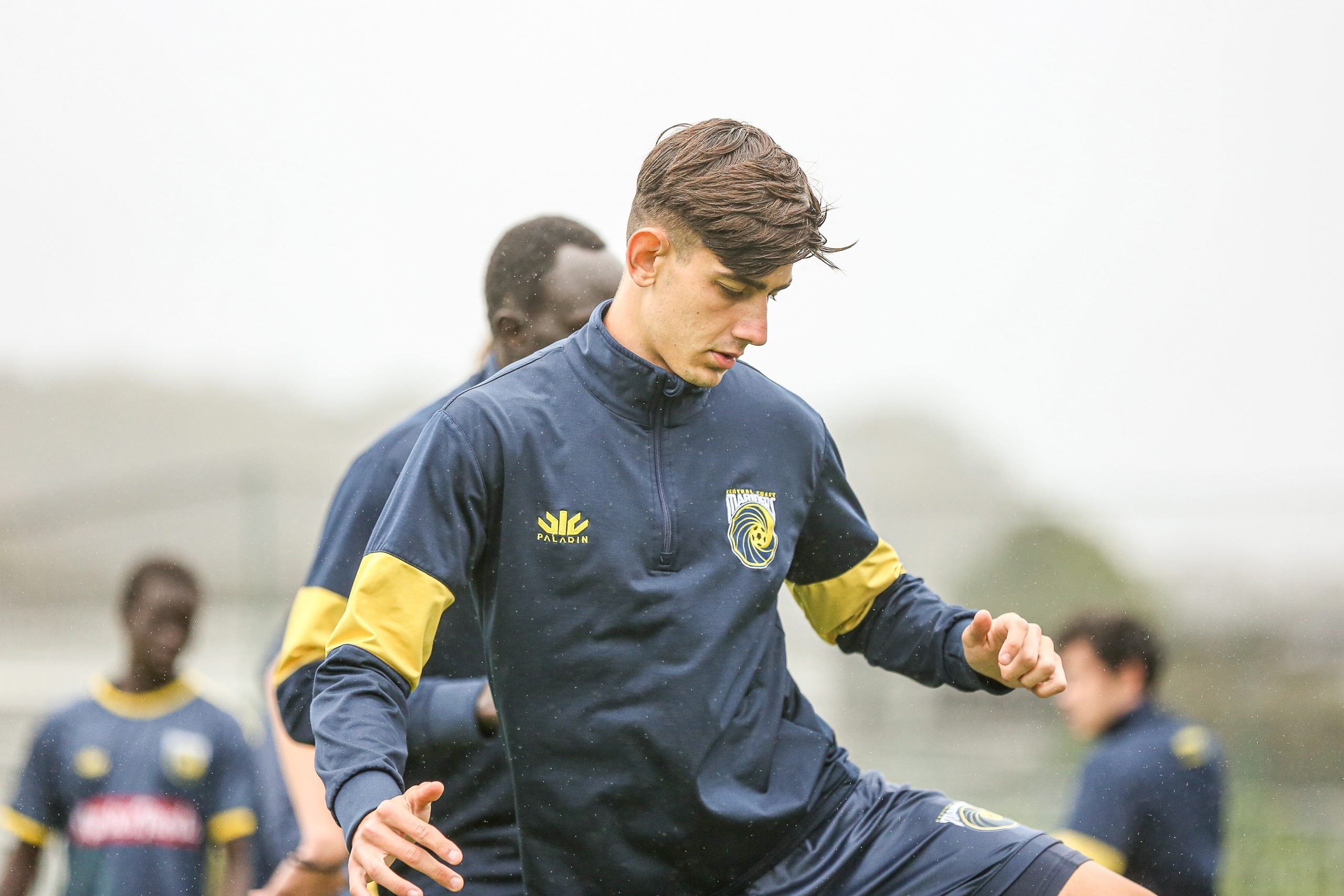 “I was doing really well just before all of that. I was hoping to get a call-up and I was in and around the A-League team all season. I was very close, but the injuries knocked me back”.

“It was very tough knowing that I could’ve progressed”. 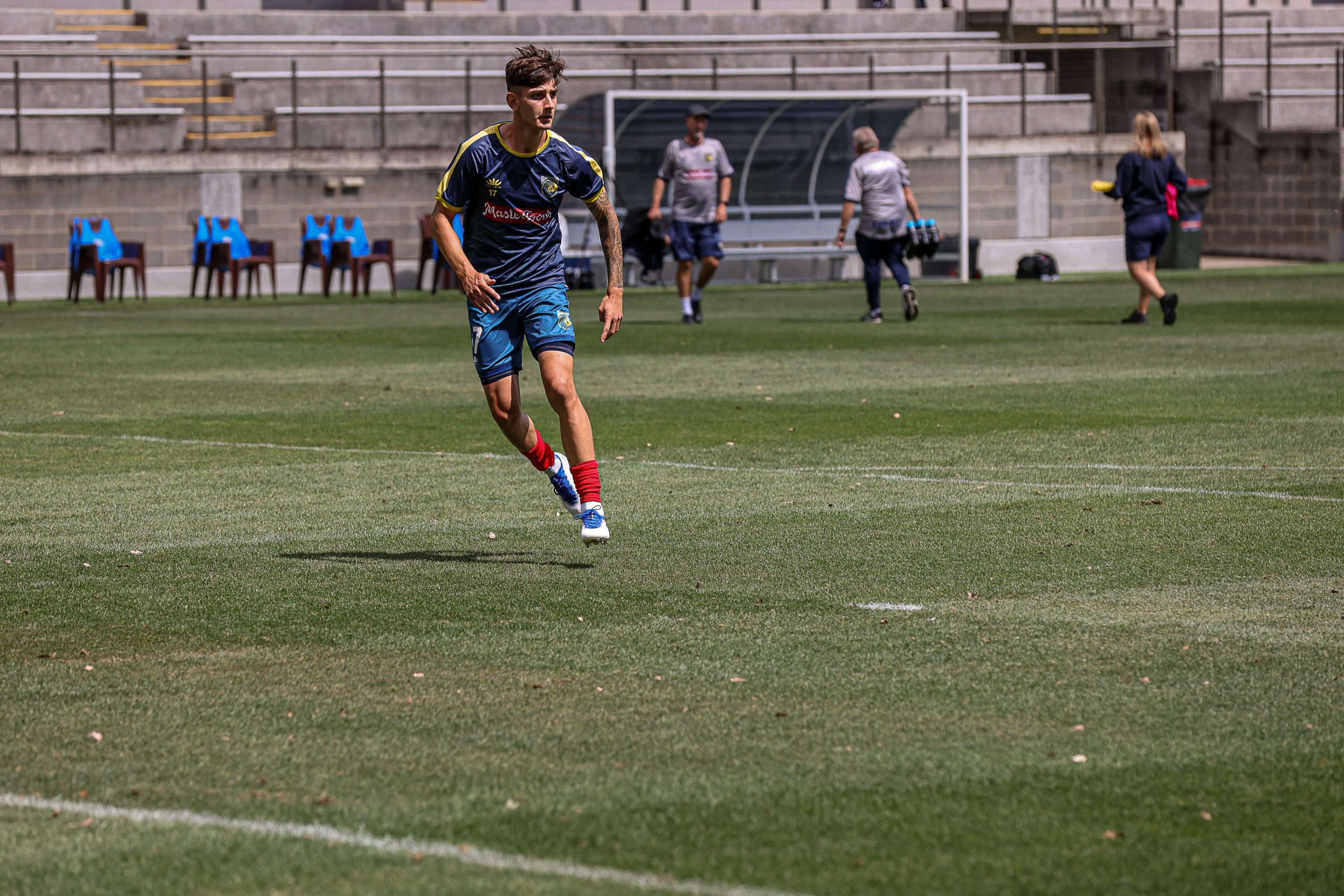 Tsekenis praises head coach Nick Montgomery’s presence and belief in the forward during his progression. One of the key figures that has put Tsekenis in such position since arriving in the Mariners academy.

“I was playing part time at Marconi and working full-time and I didn’t realise the career I could have ahead of me”.

“It came to the point where Monty had a serious talk with me and told me you have a great career ahead of you. It’s all in front of you but you’ve got to see that”.

“I’m glad now because the fact I listened to Monty puts me in a great position moving forward in my career”. 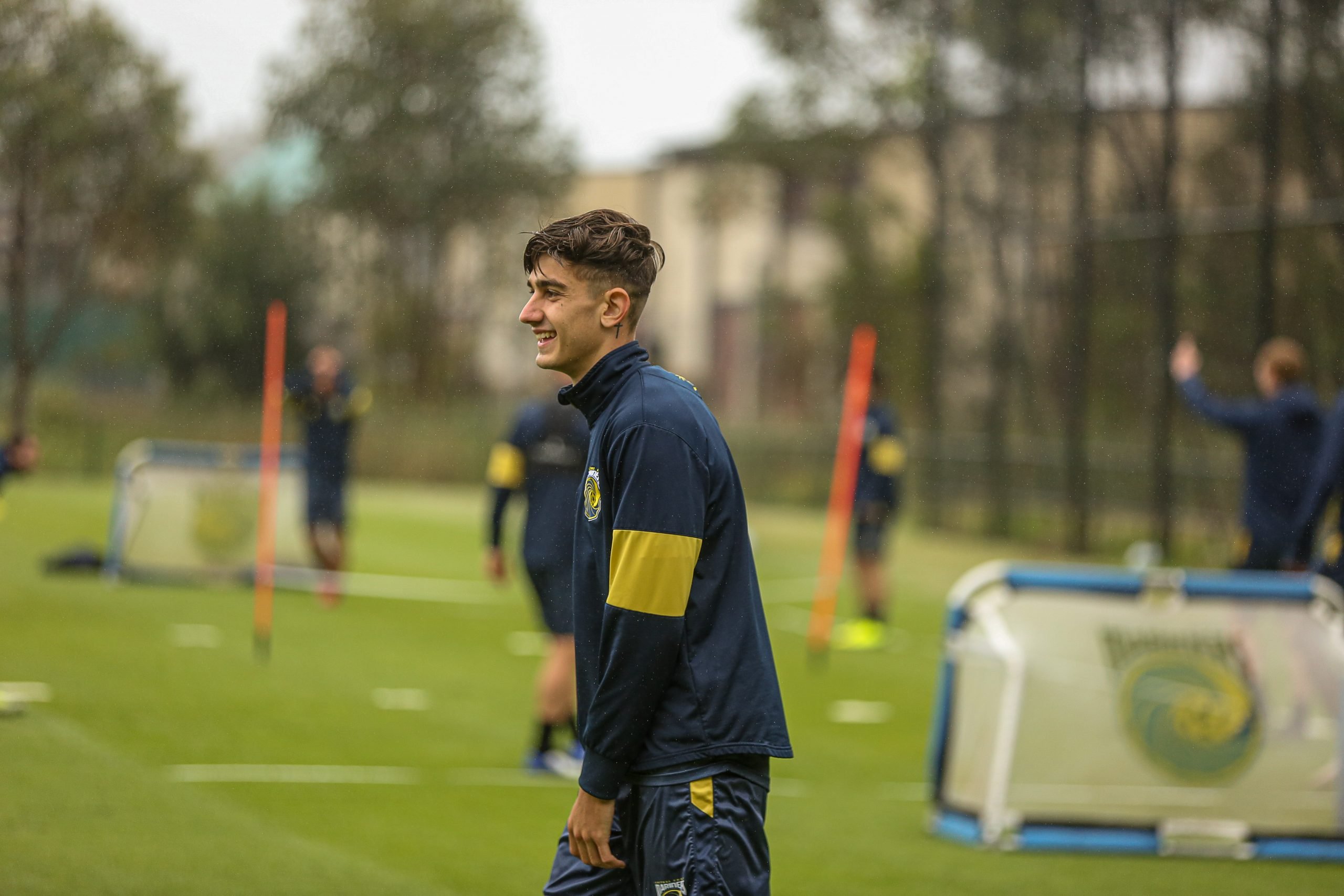 A flurry of performances in pre-season friendlies showed what he has to offer. A two-goal standout against Sydney FC shedding light on his potential.

The waiting game continue to see when Nick Montgomery will call upon the scholar to make that next step in his career.

“I’m just looking to be a nuisance in the front third to do what I can and show what I’m about”.

A Rose is blossoming in Macarthur

As Good as Goddard for Central Coast Mariners