There were some large defeats and some shocking results but Round Two went a bit like this:

A bad start for APIA turned into a bad game on Friday after Bonnyrigg took advantage of the substitution situation. Goals to Sam Gallaway and Aaron Peterson sealed the deal for Bonnyrigg who sit in fifth spot, while APIA drop down to 11th. 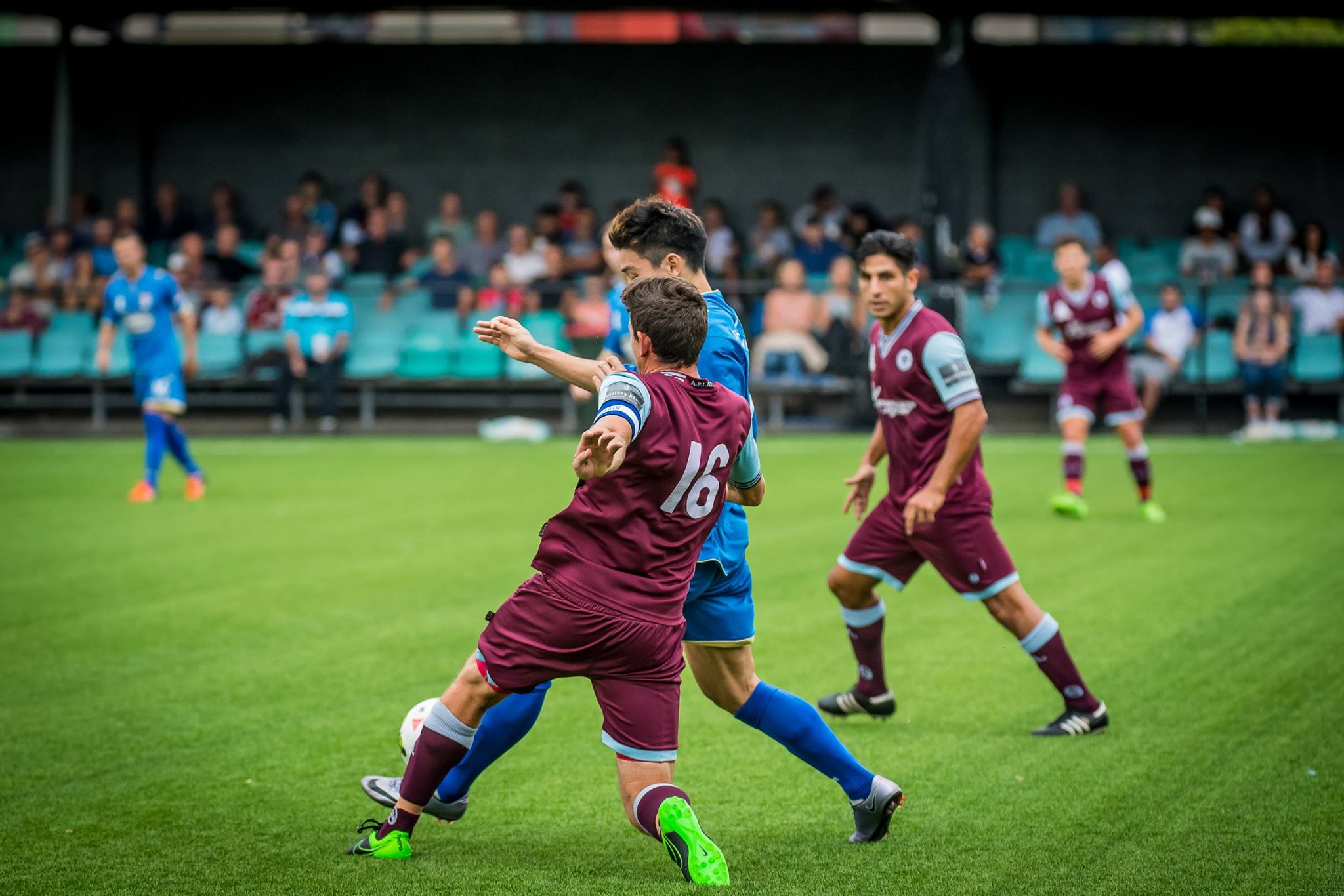 Manly put a huge damper on Parramatta’s season with a 5-1 thrashing of the visitors. Manly simply seemed to be the better side with an impressive performance earning them the three points.

Another big result in round three saw Hakoah earn their first win in the competition. Hakoah took advantage of an off pace Spartans squad, fueling their fire with their desperation to prove themselves.

Blacktown City is making themselves comfortable in the top spot with their third win in as many games, remaining undefeated so far this season. Sydney United didn’t have enough fire to stop City and now sit at the bottom of the ladder without a win to their name thus far.

Rockdale fought hard to come back from a 1-0 deficit in the first half to earn three points and second place on the ladder this week. Wollongong couldn’t stop Rockdale despite their strong start and sit in eighth spot on the ladder.

Sydney United managed a huge result over Sutherland, keeping a clean sheet and amassing four goals. Sutherland struggled to get a look in during the match however a strong goalkeeping performance by Nathan Denham kept them from further embarrassment.

Round Three should highlight the threatening teams of the season with the match ups as follows:

0
It may only be round three but Canberra United's new recruit Emma Stanbury believes they can be a top-four contender. http://gty.im/1190971735 Two wins and a loss...
Read more
Adelaide United

0
When professional players decide to call it a day, they can be presented with multiple career opportunities. Two of the more high-profile career paths for...
Read more
Hyundai A-League

0
The sight of any NPL team sheet is usually enough to take the ordinary A-League fan on a nostalgic trip down memory lane. While many...
Read more