The Dugout: Round 25 of the A-League 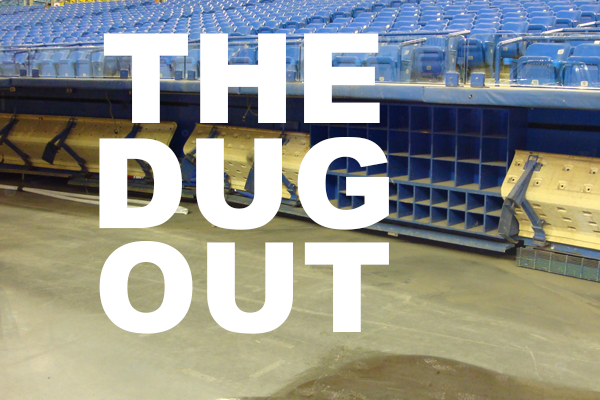 Melbourne City: City managed a big win over then ladder leaders Brisbane Roar to boost their standing and knock Roar down a peg.

Perth Glory: Glory have made an impressive comeback and their 2-1 win over Phoenix put them up to fifth position

Nikolai Topor-Stanley has had some great performances for Wanderers in the past few weeks showing what a dominant defender he is.

Wanderers have moved back to the top spot, followed closely by Melbourne City who trail by one point. Brisbane have dropped down to third on goal difference while Adelaide have slipped down to fourth, still only two points behind ladder leading Wanderers. Perth’s comeback campaign has put them in fifth spot and only three points behind Adelaide while Victory are clinging on to finals hopes in sixth. Sydney are falling further out of finals favour in seventh and Newcastle are pulling at their final straw to make a miraculous comeback in eight spot. Wellington are one point behind Jets and to no surprise Mariners still sit in tenth spot.

Victory take on Wanderers and the result could be crucial in determining the top six moving into the finals. Victory need the points to stay ahead of Sydney FC and have a shot at defending their championship.

Jaushua Sotirio had a great performance for Wanderers last round and will be one to keep your eyes on coming into the finals.

Newcastle Jets v Perth Glory: Jets don’t tend to have much luck against Glory but can a desperate last attempt at redemption could the Jets enough to defeat Perth?

Brisbane Roar v Sydney FC: Sydney FC need three points to stay int he finals race but a strong Roar side will be fighting to head back into the top spot.

Adelaide United v Central Coast Mariners: One of the strongest defensive sides in the league will take on one of the worst on Sunday. Adelaide are the obvious favourites and three points would work very well in their attempts for the premiership plate.

Melbourne City v Wellington Phoenix: Melbourne City are fast on the tails of Wanderers and a win over Phoenix could put them ahead. Phoenix have said goodbye to their season but they will still be bringing it all to the pitch on Monday.