Victory lost to Sydney four times last season as both teams finished in the top two of the 2016/17 table.

It could be argued Victory has lost some big names itself with experienced players Daniel Georgievski, Fahid Ben Khalfallah, Rashid Mahazi, Nick Ansell, Alan Baro and Marco Rojas all departing.

Victory will be known for signing players for their second stint as Mark Milligan and Kosta Barbarouses re-joined the club, while Rhys Williams, Matias Sanchez and Leroy George bolster coach Kevin Muscat’s options.

It is expected Etihad Stadium will be full on Saturday night as the traditional rivals will go head-to-head. 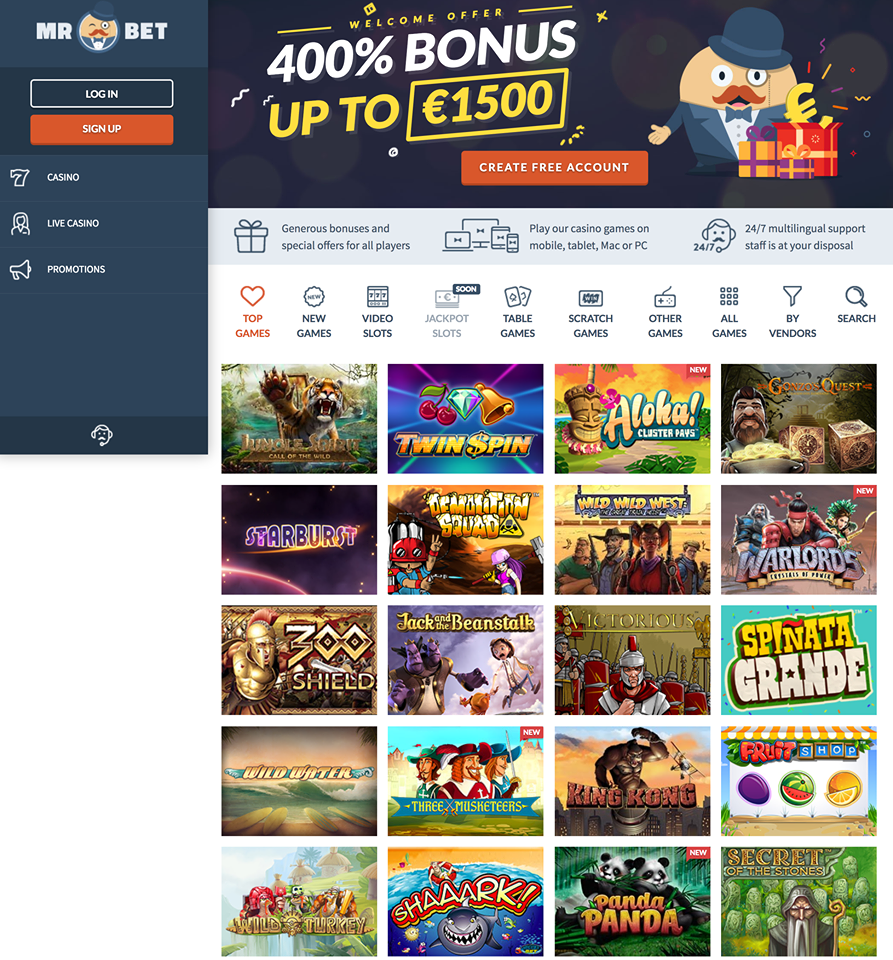 The other games this weekend are Melbourne City vs Brisbane Roar, Central Coast Mariners vs Newcastle Jets, Wellington Phoenix vs Adelaide United and Wanderers vs Perth Glory.

The FFA’s marketing team has maintained consistency with its ‘you’ve gotta have a team’ slogan with young kids representing each club in an attempt to attract non-football people to the game.

City will have the privilege of hosting the season opener at AAMI Park on Friday night against Roar. 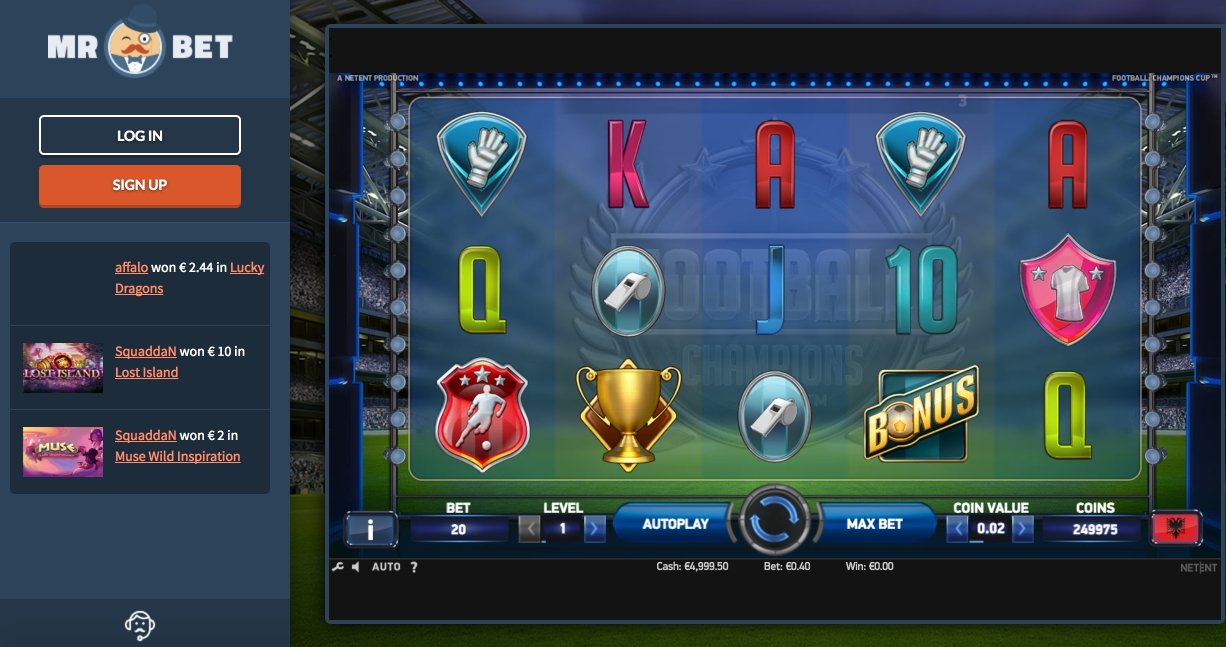 It is predicted the A-League will experience a breath of fresh air with its move to Saturday night’s time interval on free-to-air television. This will also allow people who enjoy playing Football Slots to watch their favourite team more often.

The Socceroos’ slippery road to the 2022 World Cup