If A-League players got A-list roles

In comparison to some European leagues, the A-League has almost no association with playacting during matches.

Once removed from the park however, the passion and skills of some players continue to flourish through the art of cinema. Below are some performances we’d all love to see from A-League players past and present.

Finding Dino – A cult figure with Perth Glory’s infamous ‘shed’ Dino Djulbic went missing in parts of last year’s campaign prompting his release from the club. The Yugoslav currently plies his trade in Malaysia for Felda United with Perth still trying to find the steel he brought to its back-line. 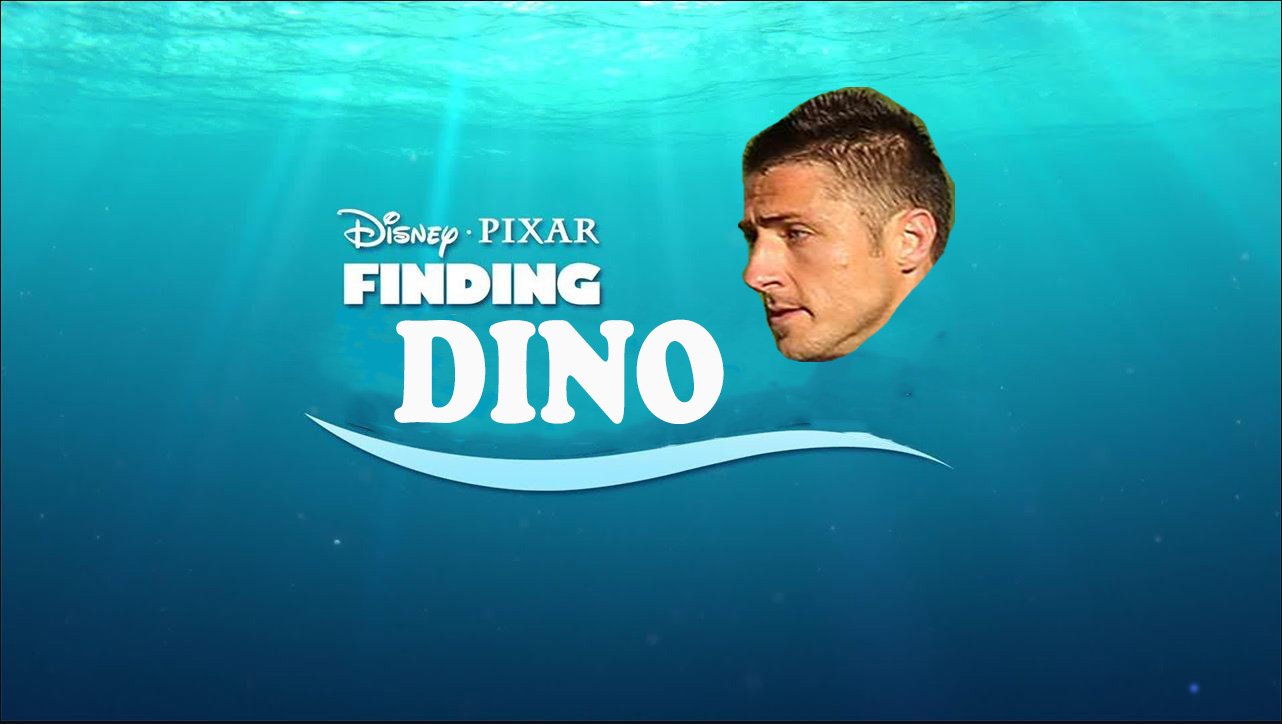 Sweeney Dodd – Not quite as sharp behind a mic as he was on the park or indeed the barber shop, Travis Dodd racked up over 150 A-League appearances between Adelaide United and Perth Glory. The powerful forward had a knack of finding the back of net and was as lethal in front of goal as he is with the shaving razor. 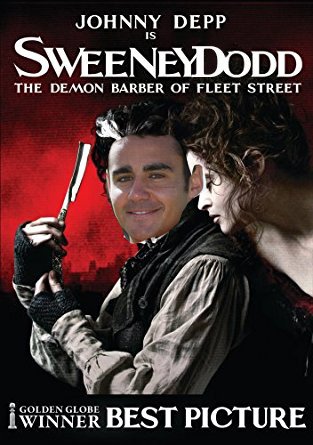 Magic Van Dijk – A prolific goal scorer for both Brisbane Roar and Adelaide United, Sergio Van Dijk oozed class whenever he graced the pitch. The tall Dutchman often showed great composure both in front of goal and while working the pole. An A-League golden boot winner in 2010-11, Sergio’s elegant touch was exemplified through his memorable moves in the blockbuster hit Magic Van Dijk. 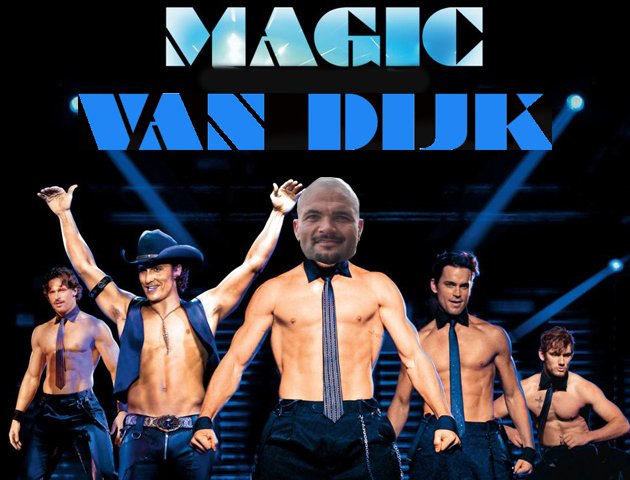 Dadi Day Care – A fan favourite wherever he went six foot two striker Eugene Dadi was a larger than life character that gave his all on and off the pitch. It’s been thought his ability to deal with multiple defenders despite approaching the age of forty stemmed from a stint involving the Ivorian running his own day-care centre. Suddenly the meaning behind the front man’s unforgettable “who’s your daddy?” chant has become a lot clearer. 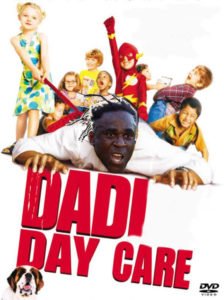 50 Shades of Marrone – Debuting for Adelaide United in 2008, Michael Marrone impressed many before joining the then Melbourne Heart. This wasn’t the only heart Michael won over however, following his saucy sadomasochistic performances behind the silver screen. It’s been thought the 30-year-old’s ability and endurance between the sheets is as long as his free-flowing hair. 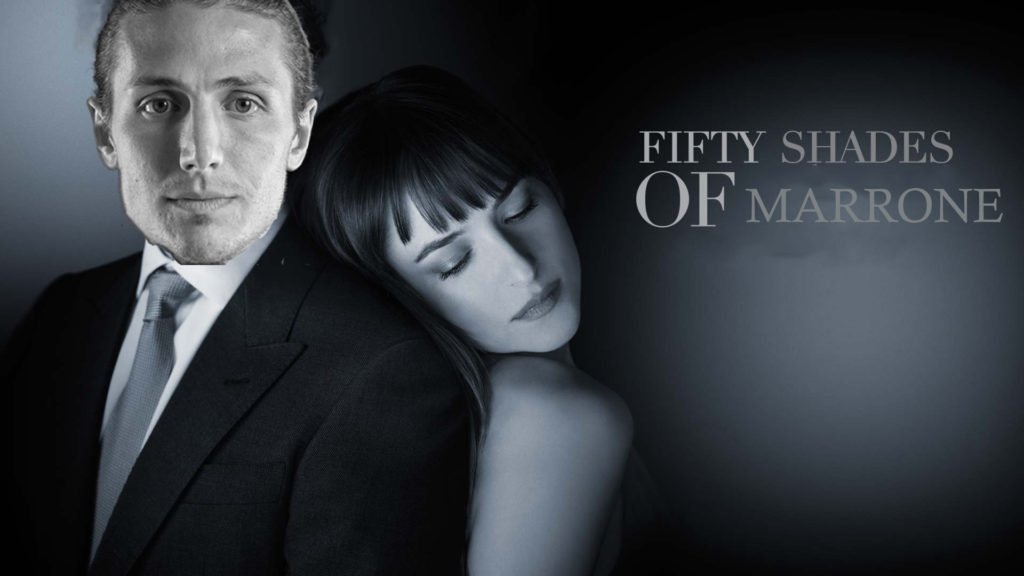 Brokeback Brandan – A brave and passionate man, Fernando Brandan truly wears his heart on his sleeve. The Argentine is currently facing an extended period on the side-lines after sustaining a serious knee injury. Fans should not fear not though as the 27-year-old is no stranger to adversity and tends to produce his best when up against the wall. Expect Fernando and Melbourne City to pull through this season and pass with flying (rainbow) colours. 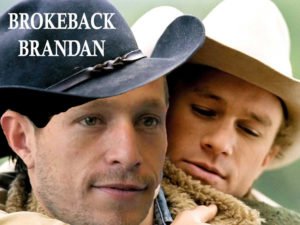 If you’ve seen some other passionate and skillful acting from our A-League stars that I’ve missed we’d love to hear form you below.