If A-League clubs were types of breakfast

With fans calling Adam Taggart’s strike over Sydney FC last weekend the “tastiest” strike of the season, it got us at The Football Sack thinking of A-League clubs and delectable meals.

Consequently we’ve decided to find out what type of breakfast your A-League club best represents.

On its day it can be nothing short of sublime but take caution when visiting away destinations as the quality can become vastly unrecognisable. A terrific concept on paper but the end result can leave you rubbing your head, stomach or backside in bewilderment. 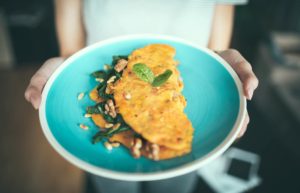 Versatile in its selection of flavours and variations, it is commonly enjoyed by nations all over Europe with various cultures attempting their own version. Often accompanied by a drop of classy Spanish red wine.

Sleek, modern and extortionately priced. The quality can not be argued with as the combination of superb flavours and health benefits are truly unparalleled. Often ordered alongside soy, decaf lattes with half a sugar.

An unarguably consistent performer that starts everyday situation in the best manner possible. Never over complicating things, the delicacy focuses on doing the simple things well while containing the perfect mixture of ingredients for delectable success. 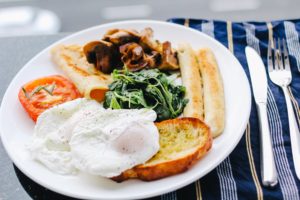 A true mans breakfast that leaves little to the imagination. Small touches of class are needed in consuming this meal and the after affects can often be loud and unwarranted but the well drilled nutrients get a result more times then not.

Somewhat of a forgotten gem, it once reigned supreme but has been left behind with new innovations. Has the potential to return to its glory days but will need some fresh and nutty ideas to compete.

A solid overriding base of dairy provides a strong backbone to start the day but its combination of ingredients is absolutely instrumental to success. Without flavoursome punch-hitters the creamy delight can quickly become a calcium catastrophe. 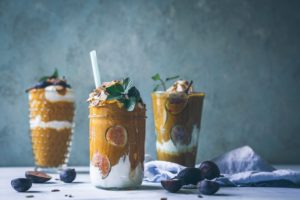 Somewhat of an elderly dish, its low glycemic index helps fuel the body throughout a days entirety.  Although usually bland when mixed with certain ingredients momentous moments of tastiness can occur.

0
Let’s remind you brief history about football in Australia. The National Soccer League was formed back in 1977. It lasted until 2004 when the...
Read more