How China changed everything for Adriana Jones

Adriana Jones might just be the most exciting player in the W-League this season.

Her speed makes her dangerous and her eye for goal makes her lethal as she continues to reach new heights every season.

While it was a hat-trick against the Wanderers ignited her career and brought her some wide-spread attention, it was her stint in China where she not only discovered a new perspective on football but in life as well.

Jones signed for Guangdong Soka after scoring 11 goals in the 2016/17 W-League season. It’s a country where many A-League players had gone and failed: unable to adapt to the different mindset.

“In China learned how important it is to work hard. It’s a very different mentality: your work is your whole life,” Jones said.

“I worked entire days and free time didn’t really work into the schedule, all you do is train.” 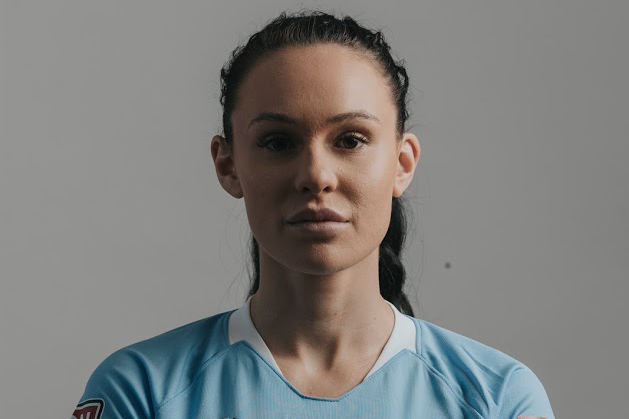 She needed little time to get going at her new club, scoring on debut and very quickly becoming an integral part of the team. Football is about adapting, especially when moving into a city like Guangzhou with 14 million people and a rich football history.

“After my stint with Adelaide where I did quite well the opportunity to play in China came about and I bounced on it,” Jones said.

It is in Guangzhou where Jones was introduced to a whole new style of football which had a greater emphasis on the technical side of the game: a challenge for a physically dominant player such as Jones.

“The style of football is very different it’s not as athletic but more technical. It was great for me because that’s something I’ve got to work on as a player, I had always previously relied on my speed so it was a good change.”

The move well and truly took Jones out of her comfort zone where she came to understand the significance of consistency in order to survive at the highest level.

“When I played well I felt as though I was on top of the world but I quickly realised that was the standard I had to be at to make it at this level,” Jones said.

In addition to honing her craft on the field, what Jones learned off the field had an equally significant impact as she was exposed to what she described as the “real world.” 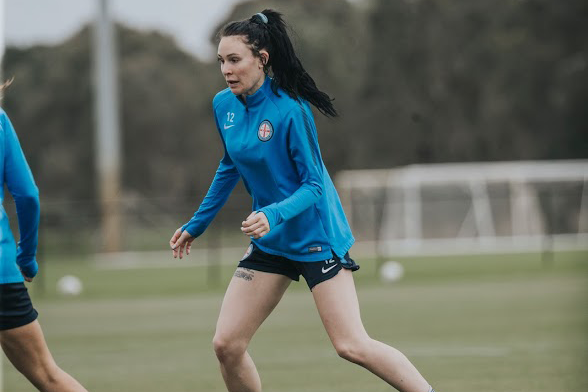 It was this experience which gave her a new understanding of resilience, witnessing great amounts of poverty and hardship in China.

“The biggest thing I got out of playing in China was resilience, not necessarily in relation to football but generally speaking,” Jones said.

“You learn what the world is like because over there you’re in it and at times you’re in a third world environment.”

Jones is one of six new players brought in to Melbourne City by new head coach Rado Vidosic for the upcoming season.

City has gained a reputation for upholding a professional environment at all tiers of the football club: a culture which Jones should thrive in after her experiences in China.

Bankwest Stadium will host the launch of a brand-new era for the competition (how many times have we heard that?) on Sunday 27 December. It...
Read more
A-League

A club with the world at its feet constantly falling at the most important hurdle and allowing its identity to be dominated by failure...
Read more
A-League

On August 5, 2008 Melbourne Heart played their first competitive match in the A-League. Since then, the club has experienced significant transformation – including a...
Read more
A-League

Another disappointing for Melbourne City after so much promise. An early finals exit putting City fans out of their misery after a season fueled...
Read more
Love your football?
Subscribe to our weekly football wrap. During the season we'll send you all the week's football action straight to your inbox.