The new A-League season is almost underway and this means a new crop of interns joining The Football Sack Internship Program.

The TFS Internship Program has already seen 89 successful graduates come through its ranks, with this season seeing 15 new faces ready to work hard towards their dream job in the industry.

Throughout the season we will highlight some of those interns and this month we spoke to Min-gyu Shim, who – along with Bill Hedley – will be covering Brisbane Roar during the 2021/22 A-Leagues season. 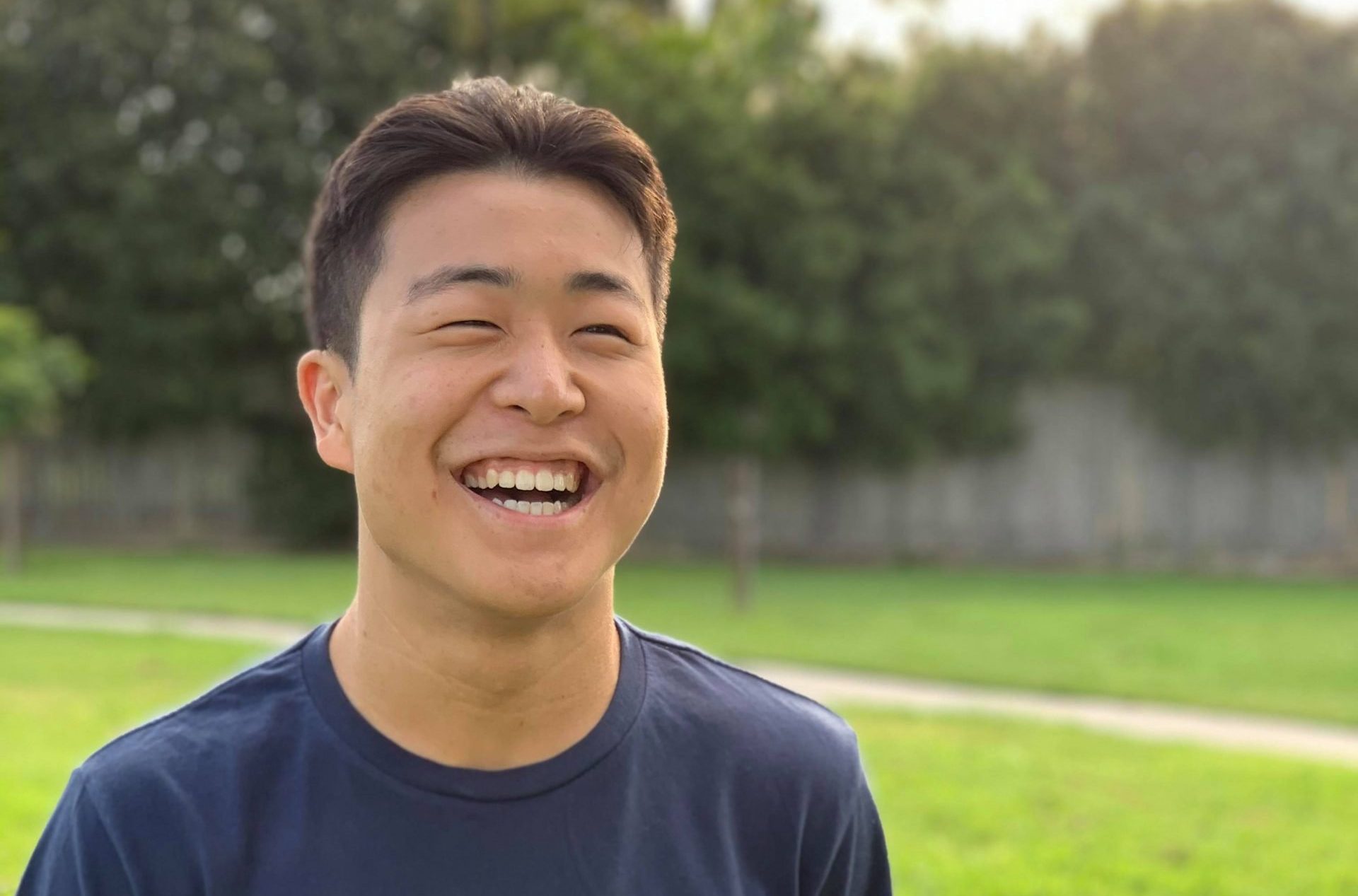 Min-gyu joins The Football Sack from the University of Queensland where he is in his third year studying journalism. A life-long football fan, the 20-year-old originally dreamed of becoming a professional football player but after eight years of playing juniors, the realisation crept in that he needed to find another avenue to make his favourite sport his career.

In fact, his goal of becoming a member of the football media didn’t take hold until one night when he was watching his beloved English Premier League.

“My ultimate dream was to become a footballer and once I realised how farfetched that was, I still wanted to achieve my dream of working in football. I just didn’t know in what capacity,” said Min-gyu.

“It wasn’t until I was watching football on TV and listening to how the commentators described the scenes that I realised I wanted to become a football commentator. Commentary is such a crucial part of the game, describing not just what happens but also the atmosphere, the surroundings and the context of every moment.” 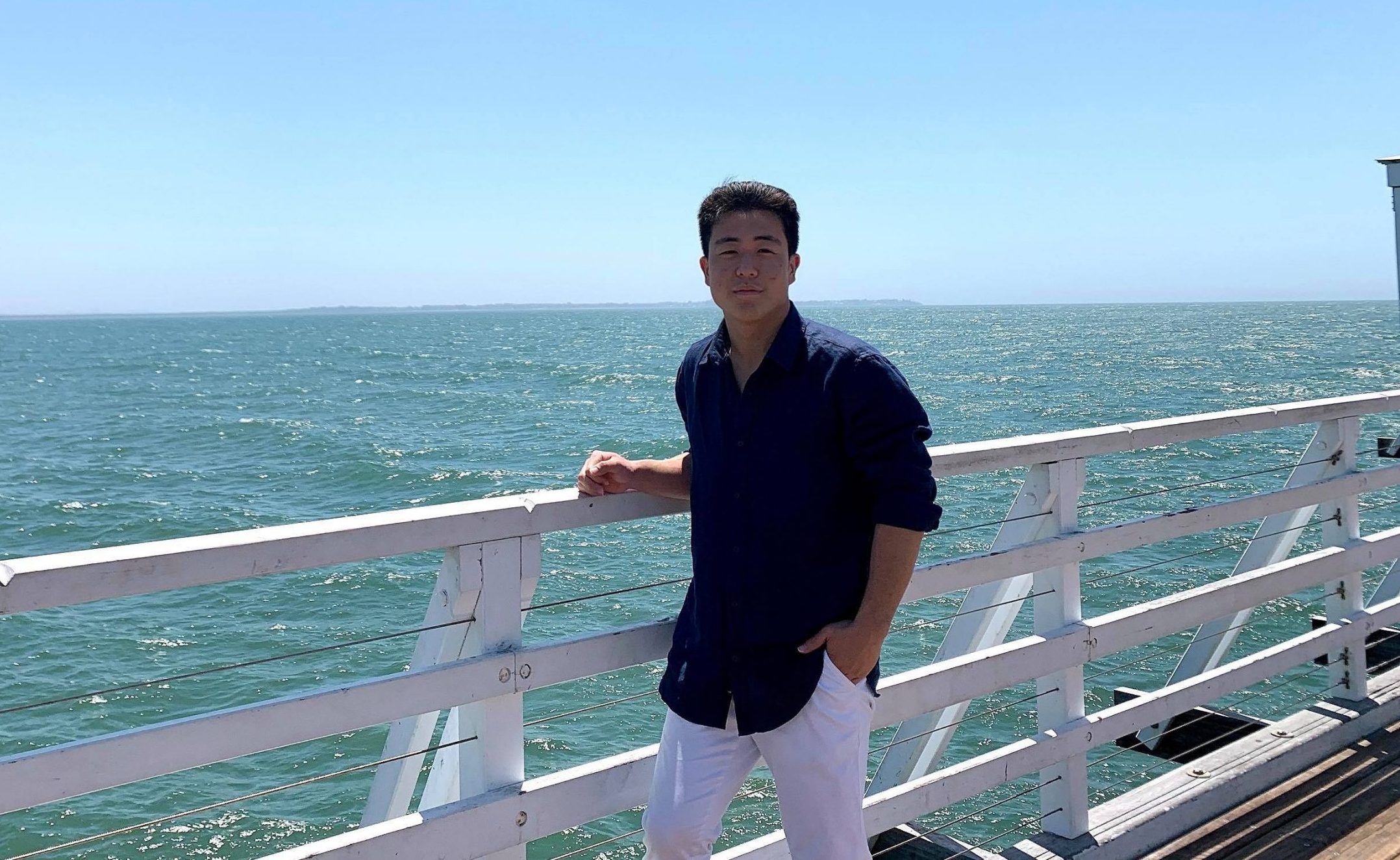 Since that realisation, Min-gyu has become a student of sports media and is a big believer of the impact journalism has on the sporting industry – especially in a growing market such as the A-Leagues.

“Media is still the mainstream way of understanding how the world works and how everything is working around you,” said Min-Gyu.

“This is especially so in football where the media is ingrained into many different aspects of the game. Without media there’s no fans and without fans there really is no meaning for professional clubs to play for anything.

“The A-League Men is not the most popular league in the world but fans are really eager to expand the league’s popularity, and you can see the passion that people have to increase the attention of our league. Media is key to helping make that happen.” 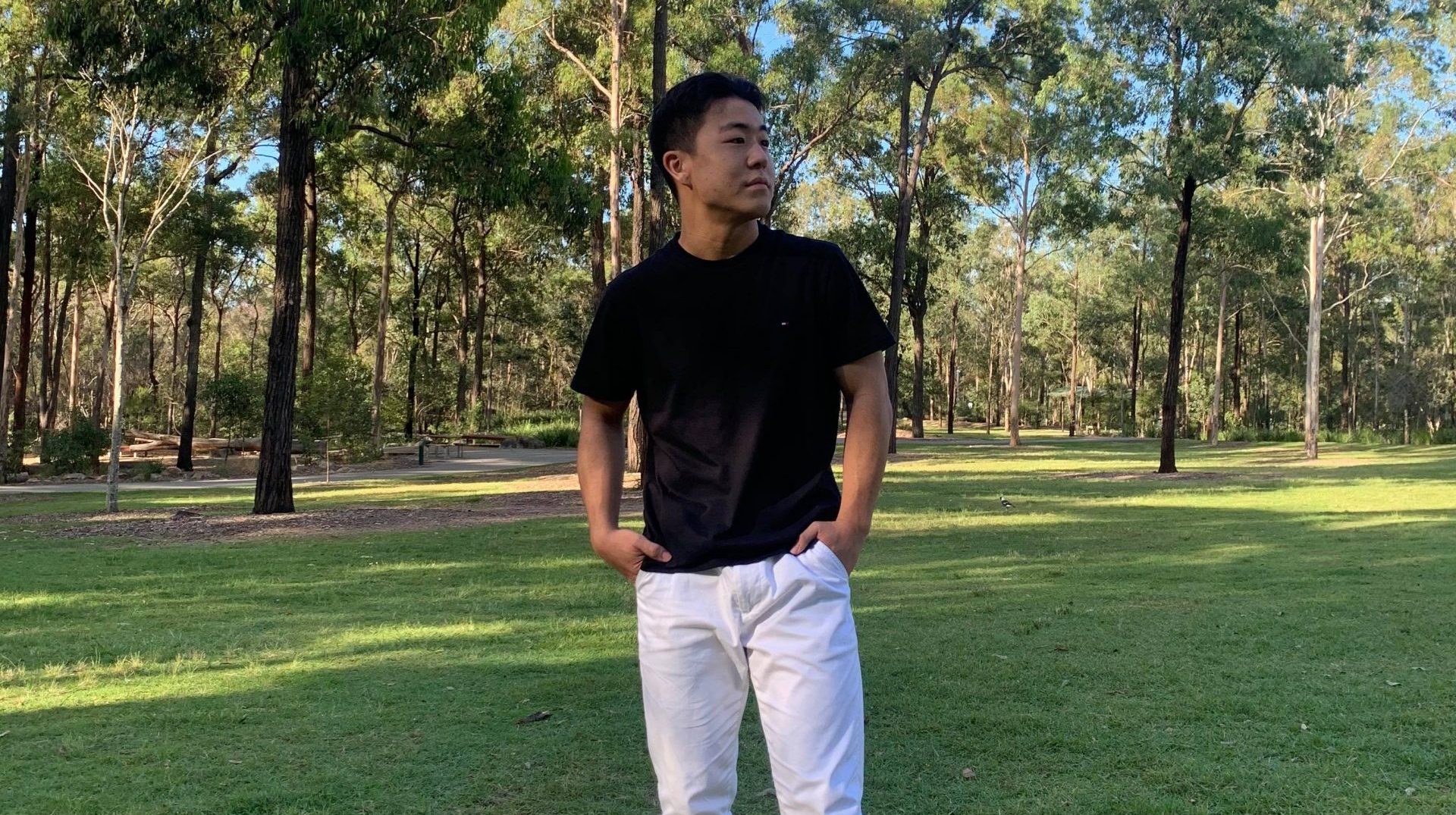 While he is not a full time journalism yet, applying for – and being accepted by – The Football is a key step for Min-gyu to reach his goal. The track record of The Football Sack’s program, and the support of the donors who keep the program going, gave him belief in the program when he applied.

“At this early stage of my career where I am almost ready to graduate, The Football Sack gives me the perfect opportunity to set myself up. This program will give me experience on a match day where I can practice dealing with deadlines and pressure, discover what I can do to give myself an advantage, and work out how to minimise possible disadvantages.

“I’ll get a taste of the most stressful times of being a journalist and the most enjoyable times. In terms of the timing in relation to my career, this opportunity could not have come at a better time. Importantly, this placement will give Min-gyu an opportunity to make his mistakes now and learn from them, rather than when he’s on the job and working for a mainstream media organisation.

Despite an editorial team full of industry professionals showing him the ropes and giving him regular feedback, and a program that is altered every year to give interns the best possible media education, none of what The Football Sack does would be possible without the generous contributions made by their donors.

“It’s incredible to me that there are people who appreciate what The Football Sack does so much that they put their hands in their pockets and donate out the goodness of their own hearts. 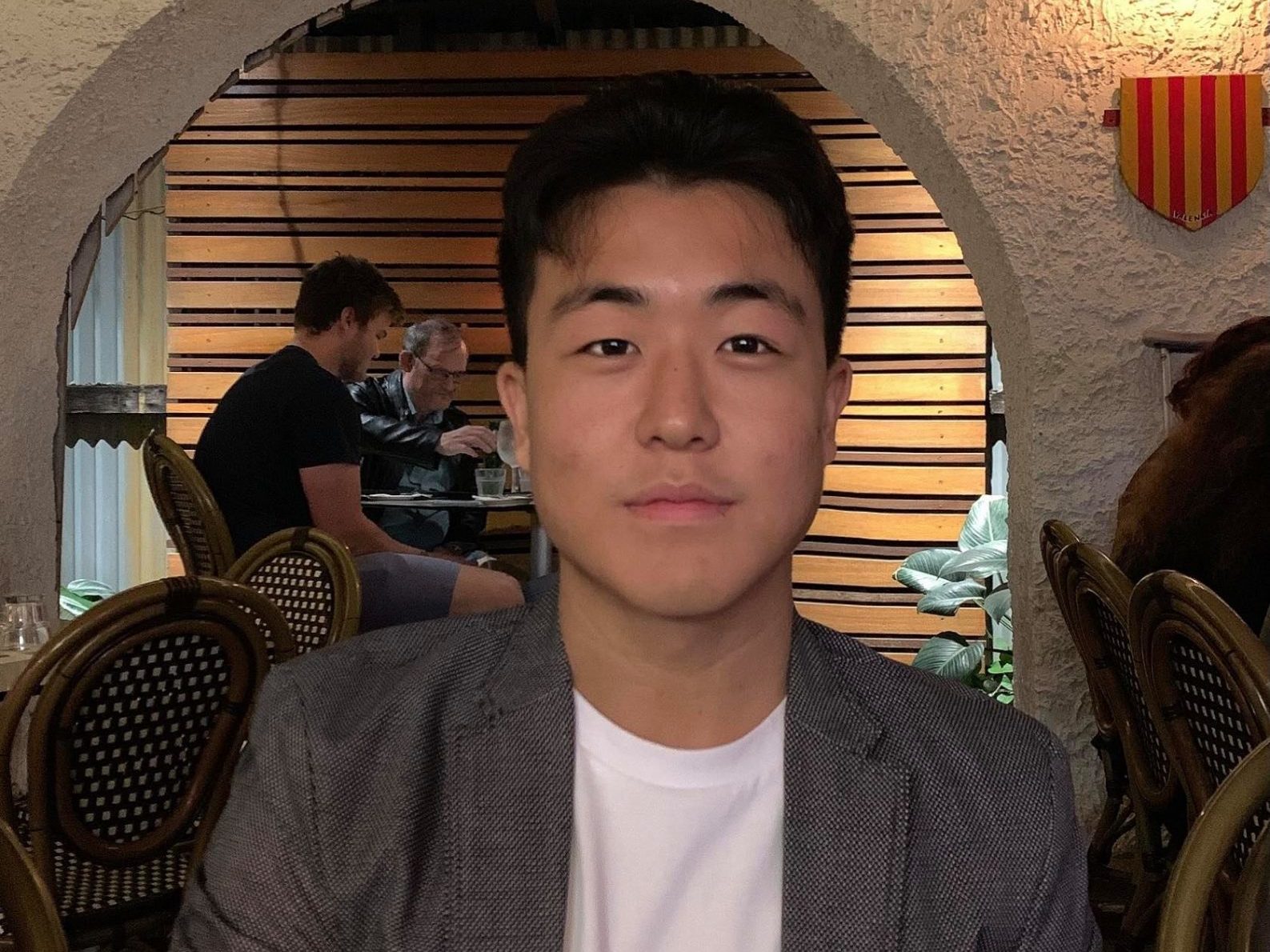 “For donors to see the TFS program as an opportunity for students and to donate generous amounts of money to help people and interns they’ll probably never actually meet makes me feel so grateful.

“I will do my best for those people because they’re making this opportunity available for me, and for other students like me.”

Don’t let her age fool you, Polly Doran is ready to step up at Victory