Adelaide United’s Josh Cavallo has made the brave decision to publicly come out as gay. His statement is a landmark not just for Australian men’s football, but for the whole of men’s professional football and sport.

When Josh Cavallo announced on social media today that he is a gay, male, professional footballer, all those watching his video and reading his post were witness to a major shift in Australia’s sporting landscape. 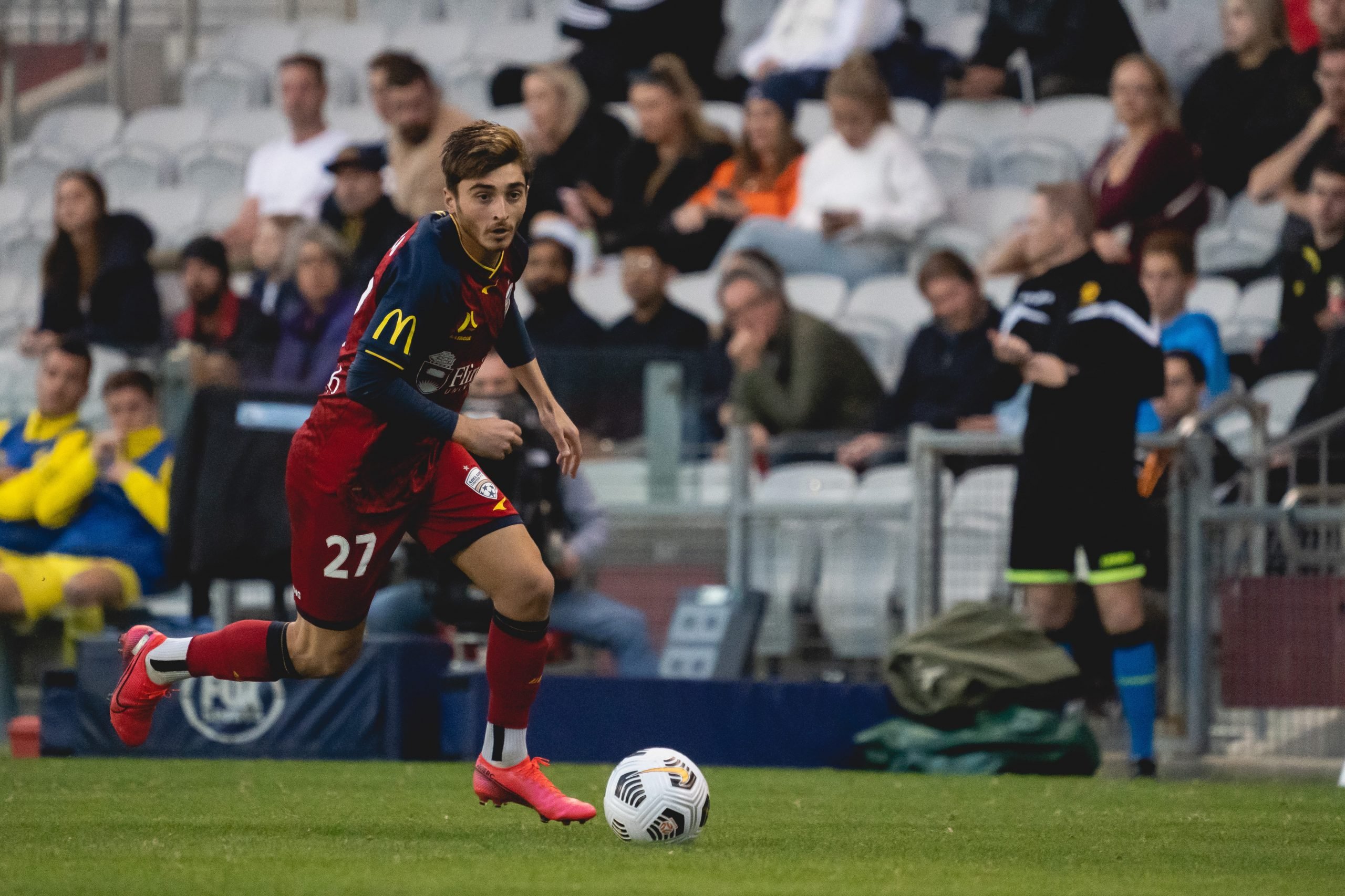 Through his announcement, Cavallo has become the first A-League Men’s player to publicly come out as well as one of the only openly gay male athletes in any professional sport in Australia.

In 2019, former Newcastle Jets player Andy Brennan came out whilst playing for Green Gully in the NPL Victoria. Across the world, gay men are feeling increasingly confident in sharing their sexuality with the audiences of major men’s sporting competitions.

The importance of announcements such as Cavallo’s are amplified by the traditional hostility towards homosexuality and other forms of queerness in professional men’s sport. Professional football has been a particularly strong proponent of this ugly side of sport, fuelled by homophobia. Justin Fashanu, who played in the first division of English football throughout the 1980s, is perhaps the most high-profile male footballer to have come out as gay, having publicly shared his sexuality in 1990. Fashanu received horrific backlash from the media, his manager, and even his family following the announcement. He committed suicide in 1998.

Today’s announcement indicates that significant progress has occurred in the game since this time. Cavallo thanked his family, friends, and the Adelaide United Football Club in his post, since which time both teammate Ben Halloran and coach Carl Veart have expressed support for Josh.

The willingness of an active professional footballer to make themselves so vulnerable in an environment as competitive and diverse as sport is evidence that perhaps professional men’s sport and society at large are at last progressing to a point of embracing the diversity and queerness which is undoubtedly present across all industries and professions.

Of course, women’s football has long been strides ahead of the men’s game in promoting sexual diversity, with such notable women’s footballers as Sam Kerr and Michelle Heyman publicly sharing news and stories of their partners. Although the culture in the women’s game has recently come under public scrutiny, it undoubtedly provides a template for how the presence of gay players can be integrated into the sport to such a point that it hardly appears noteworthy, so deeply ingrained is its acceptance.

Whilst many long for a time where announcements such as these are considered inconsequential and not even worth making in the men’s game too, it is important to remember that such a point can only be reached through these kinds of brave actions.

Cavallo acknowledged that growing up he felt “ashamed”, and that playing professional football as an openly gay man seemed an impossibility. Clearly, there is work still to be done.

He builds on the groundwork laid by Justin Fashanu decades earlier. Interestingly, Fashanu had a brief loan spell at Adelaide City in the early part of his career. Cavallo and Fashanu are connected in more ways than one, and today marks one of the most significant days in history for the participation of gay men in professional sport.

Oscar Rutherford
Sports tragic studying Law/Arts at Monash University. Second-best paid Oscar working in football who has been to China.

Brisbane Roar might just surprise a few this season