With over a decade of The Football Sack to look back upon, we’re going back and reflecting on our past graduates.

We’ve had 89 graduates in our history and this month we’re talking with TFS Graduate #57 and former The Football Sack Editor, Isobel Cootes. Cootes is the perfect example of the success that comes out of The Football Sack Internship Program.

The former intern has already had a highly successful career in the sports media industry, working for numerous print media organisations before going full circle and returning to The Football Sack as editor. 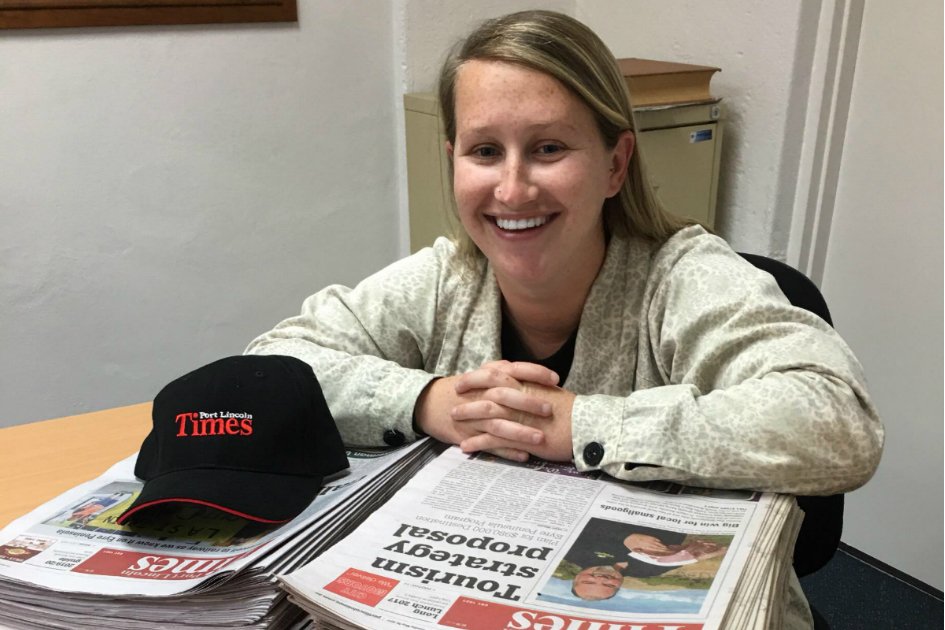 And how did it all start? It was a screening of Bend it Like Beckham at age seven that kicked-off her football career both on and off the field.

After watching the film, Cootes knew that she needed to play the beautiful game and after discussing with her mum how she could fit it in with her other sporting commitments, they came to an agreement.

“I could only play if one of my friends did it with me. I conned one of them into playing and I haven’t looked back since,” said Cootes.

Looking back she certainly hasn’t, as her talents took her all the way to China where she represented Australia at U17 level. 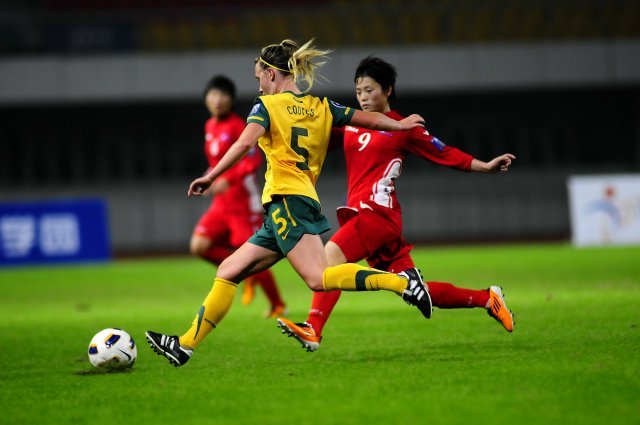 Unlike most in the field, her love of football didn’t immediately draw her to make it a career as she opted to pursue psychology instead. After finding out that it wasn’t for her, an epiphany led her into a journalism degree.

Within a year she stumbled across an advertisement for The Football Sack whilst googling internships and decided to apply.

“I wanted real world experience. The Football Sack Internship Program came up and I was like: that’s perfect, I love football, let’s get involved.”

Cootes received a spot in the program and covered her hometown team, the Newcastle Jets, during their 2016/17 campaign. 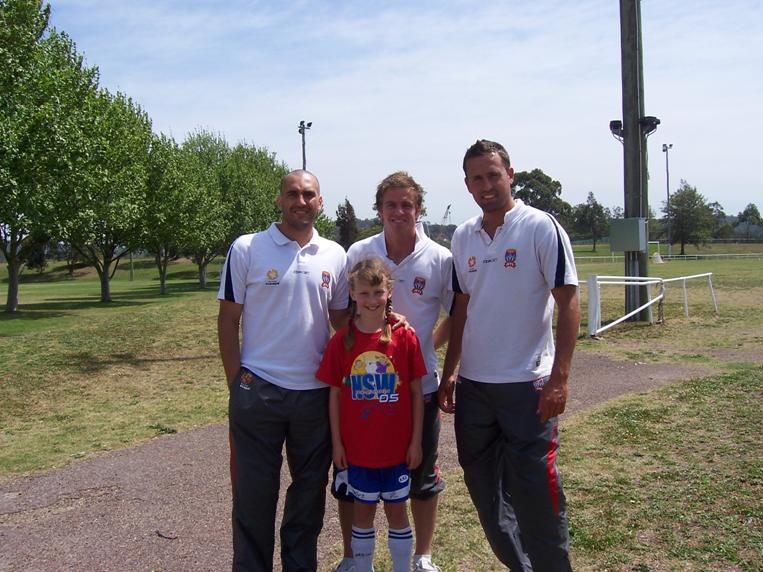 The experience was once in a lifetime, and one which she credits for building the foundations of her whole journalism career.

“I love the way that The Football Sack just throws you in and you’re a journalist, this is your assignment, go and do it.”

After graduating from the program and finishing her university studies, Cootes took multiple positions working in both rural and urban newsrooms. These included stints with ABC Grandstand, Sydney Morning Herald, and the Newcastle Herald.

Cootes first experienced a glimpse into the world of editing while with the Port Lincoln Times where she had a two-week stint as editor when the rest of the newsroom all took leave. When the role of editor soon became available at The Football Sack, she knew that it was an opportunity she couldn’t pass up, and immediately applied.

“I knew how good the Football Sack was and I really wanted to help people get the same experience as me.”

Amongst a pool of strong candidates, Cootes was selected and over her two years at the organisation, she has helped 25 interns grow and mature as journalists.

“I just wanted to help out a publication that gave so much to me. The Football Sack sparked the joy in sports reporting for me.”

Cootes left The Football Sack in July this year to join The Canberra Times as a Sports Journalist where her main focus is football in the region, especially the Canberra United team competing in A-League Women.

She leaves a strong legacy at The Football Sack where she improved processes, solidified the style guide, and left important and career-defining impressions on the staff and interns who were fortunate to work with her.

Adelaide United’s Josh Cavallo has made the brave decision to publicly come out as gay. His statement is a landmark not just for Australian...

Matildas vs Brazil is the biggest rivalry in Australian football

Minutes before kick-off at CommBank Stadium on Tuesday, Brazilian talisman, Marta, relit the flame to perhaps the fiercest of footballing rivalries in the women’s...

Brave Brazilians fight back to earn dramatic draw with Matildas

A hearty Brazilian comeback saw the Matildas denied a second straight win on their return to home soil as Tuesday's friendly match ended 2-2. A...

Matildas vs Brazil is the biggest rivalry in Australian football