The Football Sack turned ten on Friday 8 May 2020, and we published a series of articles to celebrate. 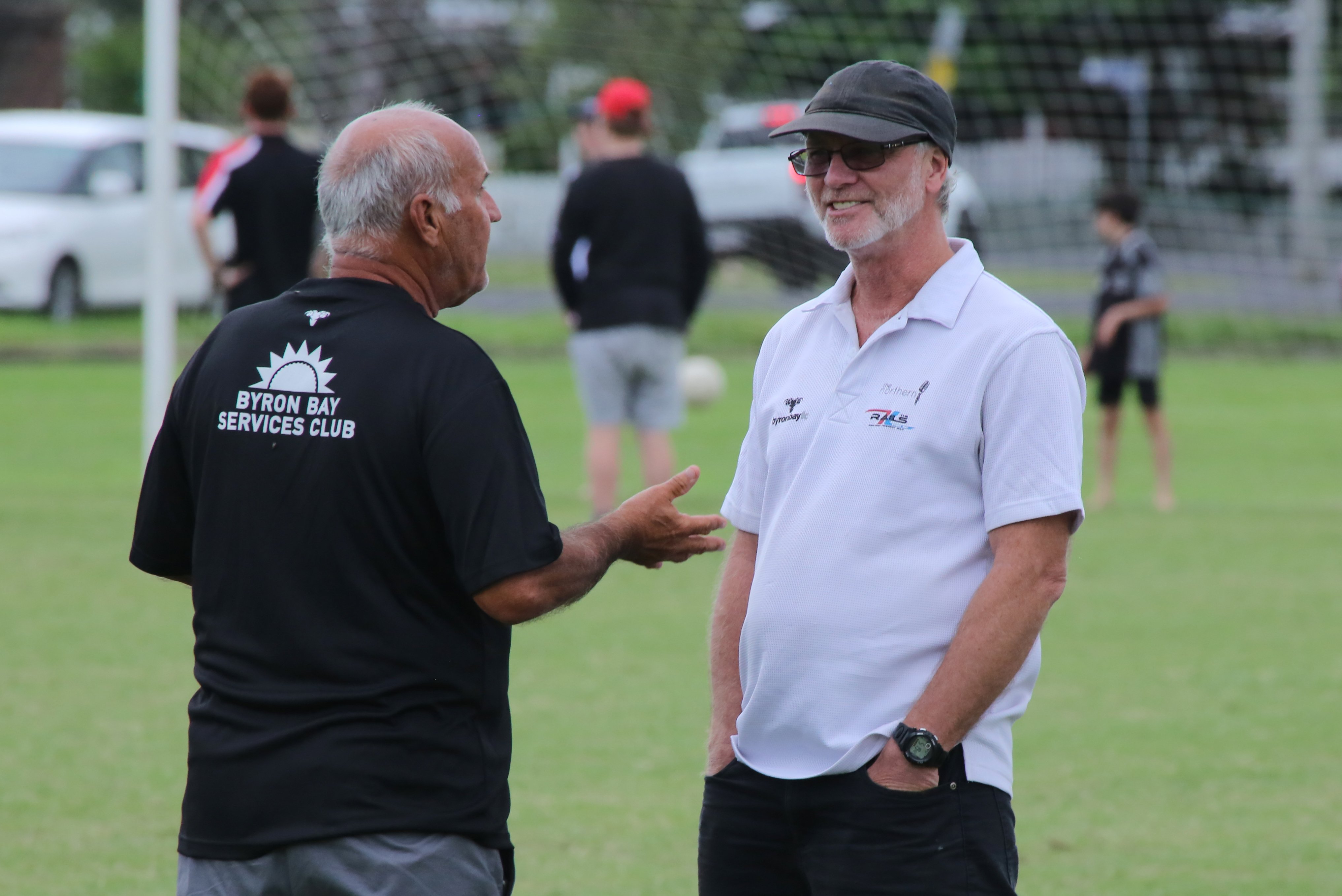 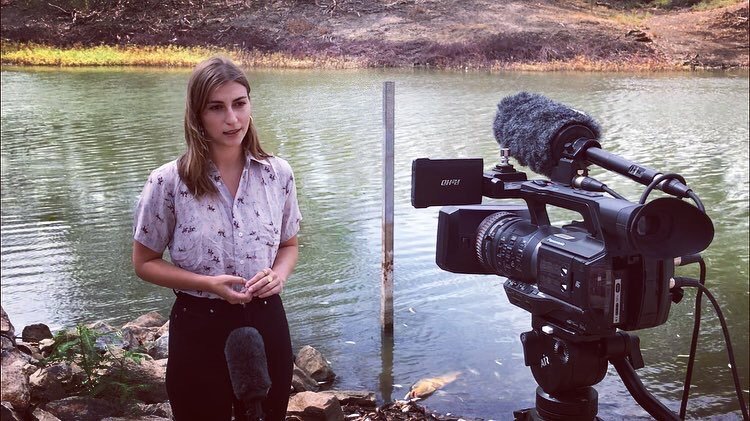 “There was going to be something that I learnt from being in that internship whether that was typing faster, working to deadline or working under pressure. All of those things would be the same and the skills I would need regardless of area I went into,” Cassidy said. 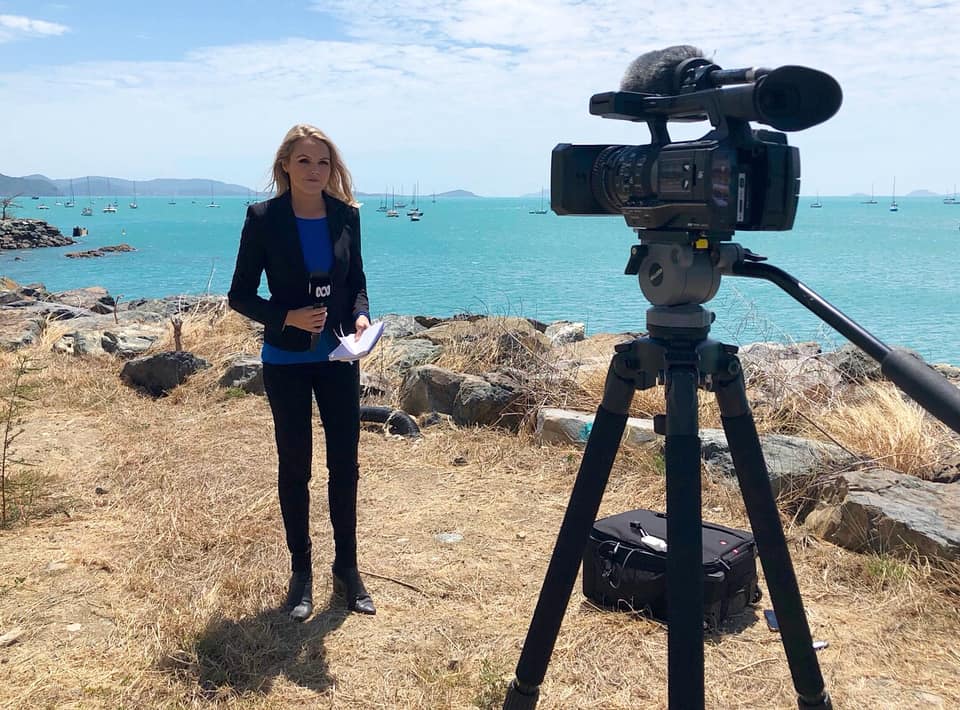